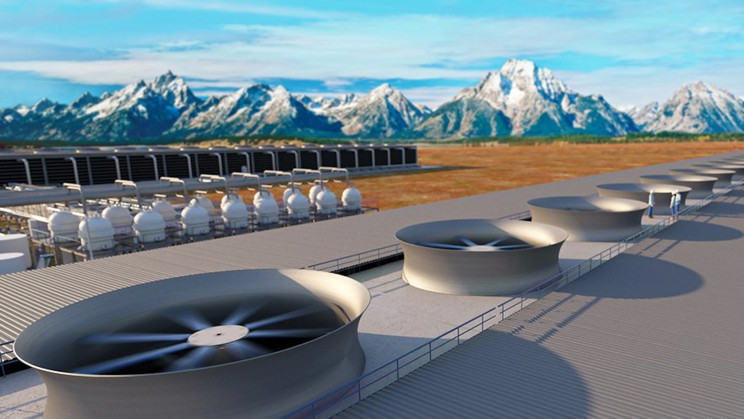 Considering climate change and its aftereffects, scientists are working on finding ways to tackle greenhouse gas emissions and capture carbon.

So, scientists are planning a large facility capable of extracting significant amounts of carbon dioxide from the air in Scotland.

This plant is expected to remove up to one million tonnes of CO2 every year. The amount of CO2 removed is the same as taken up by around 40 million trees.

The plant involves a fan for sucking in air. This air is then routed into a vat filled with a liquid that binds the carbon dioxide. Through further refinement, it will result in the creation of calcium carbonate pellets.

Then these pellets are heated and are forced to decompose into a CO2 stream along with calcium oxide. After that this Co2 stream is cleaned of impurities. At this point, it is pumped into an undersea storage site.

Union of Concerned Scientists (UCS) points out on its website, “to reach net-zero emissions, we need to do more than just reduce our emissions: we need to actively remove carbon dioxide from the atmosphere or offset its effects.”