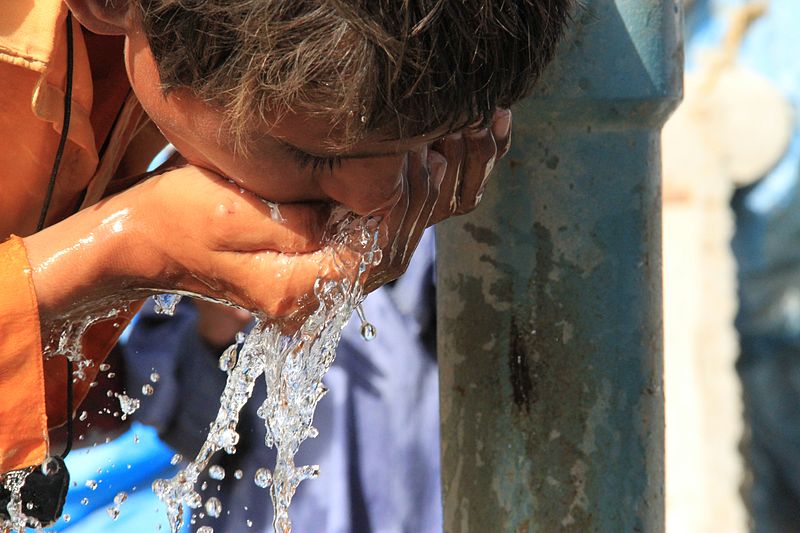 Up to 80% of illnesses in the developing world are linked to contaminated drinking water. Every year millions of people in impoverished countries die due to waterborne diseases. People lack the facilities to check the drinking water sources for pollutants.

A new smart solution could help check the water for pollutants

Scientists at the Singapore University of Technology and Design have developed a new system using the camera of a smartphone to check for pollutants in water.

It can analyze the untreated water almost instantly

Scientists observed single-celled organisms generally known as paramecia through a simple microscope set up on a camera phone. Paramecia are abundant in our bodies of water; they move at surprising speeds of more than ten times their body length per second.

Scientists used smartphones to track the changes in the swimming speed of these tiny aquatic organisms.

Lead researcher, Assistant Professor Javier Fernandez said, “We chose Paramecia because they are ubiquitous in water bodies and large enough to be seen with a normal camera,” “They are also fast swimmers, so small differences in their swimming speed will translate to large changes, making them easy to measure.”

Scientists were able to accurately detect the presence of pollutants in water samples within minutes.