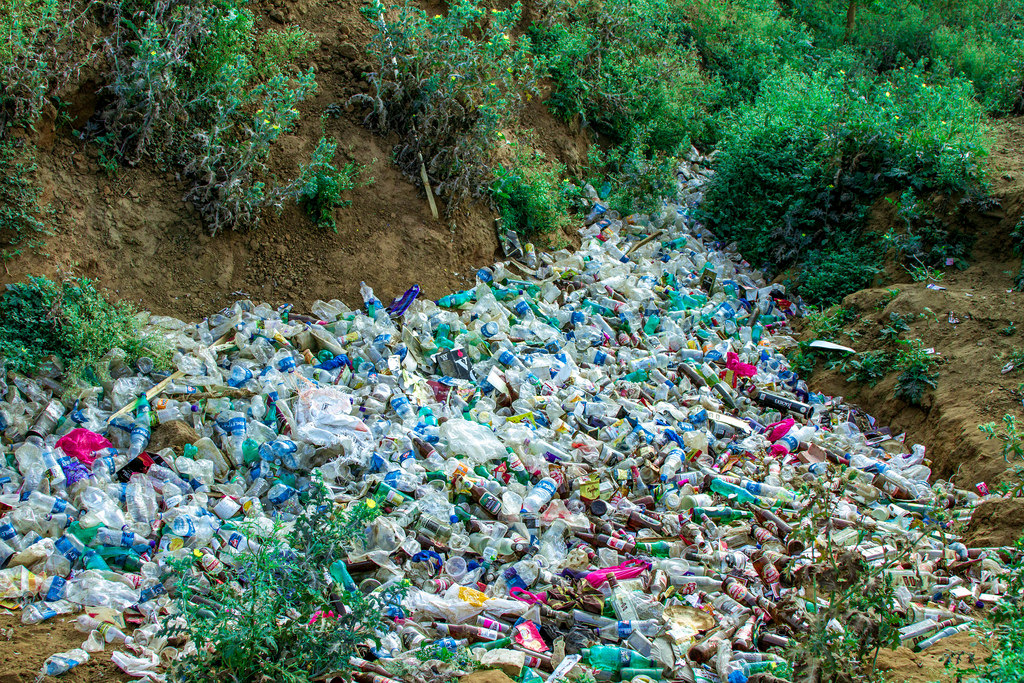 Plastic Waste by Cranti via Flickr.com

We all are aware of how plastic pollution is affecting our lands, waterways, and oceans. Every year, about 8 million tons of plastic waste escapes into our oceans.

Now researchers from the University of Oxford have demonstrated a technique for processing plastic into carbon nano-tubes and hydrogen gas.

This approach puts forward a way to convert waste plastic into a clean source of hydrogen and high-value carbon. Because plastic has a high density of Hydrogen, hydrogen can be extracted to be used as fuel for a greener future.

Initially, researchers broke the plastic into little pieces by blending them. Then these broken pieces were mixed with a catalyst of iron oxide and aluminum oxide. The mixture was then heated in a microwave and it resulted in yielding a large volume of hydrogen gas and a residue of carbonaceous materials.

This rapid one-step process released 97% of the gas from the plastic.

Professor Peter Edwards from the University of Oxford said, “This is not good applied science, but rather good science, applied. It opens up an entirely new area of catalysis in terms of selectivity and offers a potential route to the challenge of the plastic waste Armageddon, particularly in developing countries as one route to the hydrogen economy – effectively enabling them to leap-frog the sole use of fossil fuels.”