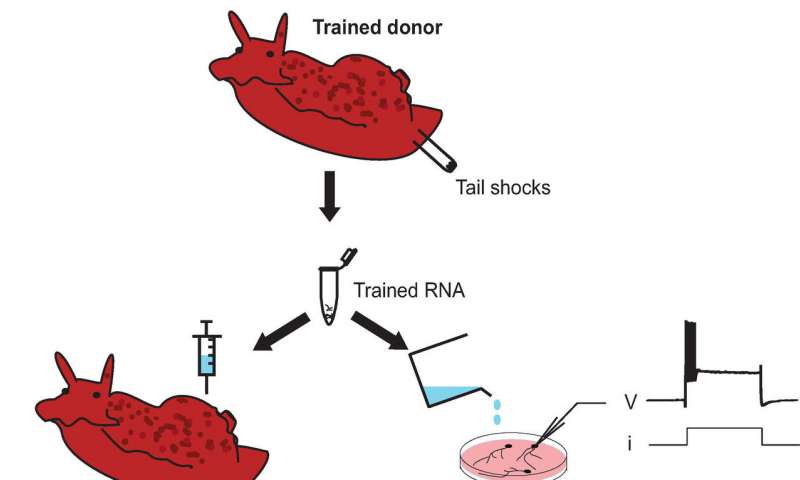 Biologists from the University of California, Los Angeles, have been able to successfully transfer memories from one marine snail to another, creating an artificial memory.

The technique involves transferring RNA (ribonucleic acid), which is known as a cellular messenger that makes proteins and carries out DNA’s instructions to other parts of the cell.

Glanzman said, “It’s as though we transferred the memory.” He added, “I think in the not-too-distant future, we could potentially use RNA to ameliorate the effects of Alzheimer’s disease or post-traumatic stress disorder.”

Researchers foresee a day when this technique to transfer memories could help in lessening the trauma of painful memories and also to restore the memories we thought were lost.