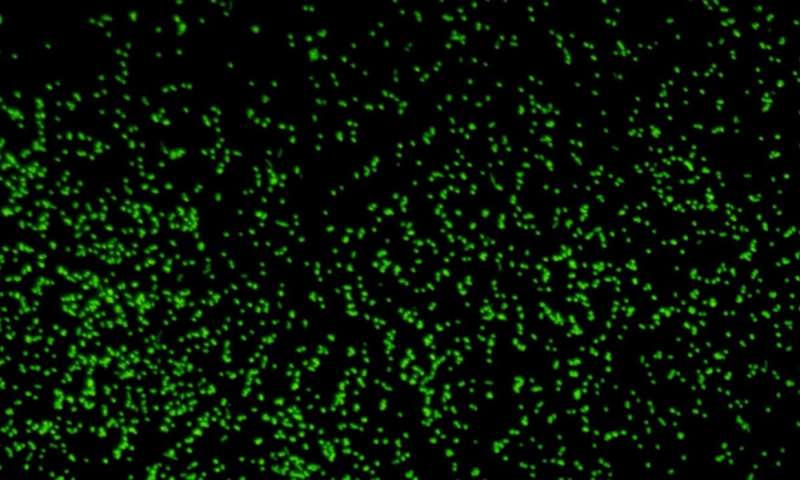 Scientists have successfully revived microbes that had lain dormant since the age of dinosaurs. These microorganisms are retrieved from sediment deep under the seafloor in the heart of the South Pacific. They’ve been slumbering in a seemingly lifeless zone of the seabed for more than 100 million years.

Researchers took the samples 10 years ago. They drilled about 328 ft into the seafloor, which itself lies almost 20,000 ft below the ocean surface. Seemingly lifeless zone, this area is thought to be the most food-limited and life-deficient parts of the ocean.

Yuki Morono, the lead author of the study, said, “Our main question was whether life could exist in such a nutrient-limited environment or if this was a lifeless zone,”

He added, “And we wanted to know how long the microbes could sustain their life in a near-absence of food.”

Researchers discovered that if this sediment forms slowly, oxygen could filter in deep cores. It can support microbes that require oxygen to live.

With fine-tuned laboratory procedures, researchers incubated some of the sediment samples, providing plenty of nutrients. They found microbes in the sediment had survived and were capable of growing and dividing.

Morono shared, “At first I was skeptical, but we found that up to 99.1% of the microbes in sediment deposited 101.5 million years ago were still alive and were ready to eat,”

Geomicrobiologist Steven D’Hondt, said, “It shows that there are no limits to life in old sediment of the world’s ocean,”

He added, “In the oldest sediment we’ve drilled, with the least amount of food, there are still living organisms, and they can wake up, grow and multiply.”

Scientists discovered microbes cannot only survive in ocean depths but also extreme conditions in Antarctica and the driest deserts.

Batteries Are Essential for the Transition to Clean Energy