Nothing can travel faster than light. Light travels at a speed of 186,252 miles a second. If we could travel at this speed, we could go around the earth 7.5 times in a second.

In 1905, Albert Einstein established that the light travels slowly when passing through materials like water or glass, but goes back to its original speed as soon as it returns to free space again.

This theory was accepted for over a century. But a new study suggests that this could be wrong.

A team of researchers from the University of Glasgow and Heriot-Watt University has made light travel slower than the speed of light.

The team sent individual light particles, or photons, through a special filter. The filter changed the photons’ shape and slowed them to less than the light speed. The photons kept traveling at the lower speed even when they returned to free space.

The team hopes that their findings could be extended to sound waves as well.

An Ultimate Beginner’s Guide to Blockchain 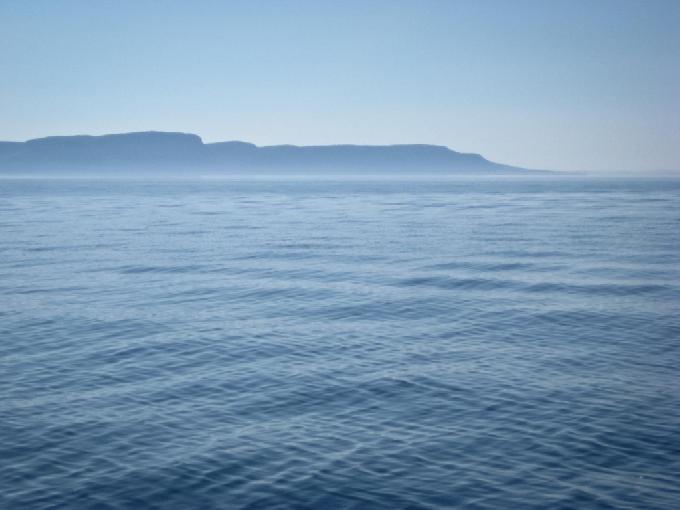