In the last few years, Siberia and the surrounding areas have been home to seemingly random appearances of 3 large craters, each of different sizes but all holding significant width and depth the most recent being 260 feet (80 meters) wide.

Scientists think they have found the reason of how and why they have formed. The suspect is methane. This conclusion has been drawn from the high concentration of methane in the air sample taken from the bottom of one of the craters. The permafrost beneath Siberia has been melting over the last few years and the buildup may have resulted in explosions of methane gas releasing from the earth. If this is the case, that’s very bad news for the planet, as methane is a serious greenhouse gas and can contribute significantly to the rise in global temperatures.

However, there are competing theories to how they happened as well. The cause has also been theorized to be a natural sink hole due to water drainage from underground making a vacuum. But it appears that material was ejected from the crater indicating an upward force was used making the methane theory more credible as it is lighter than air, as well as the rise in average summer time temperature of 5 degrees in the Yamal peninsula, where the crater is.

There have been few reliable eye witnesses to the formation of one of the craters in 2013, but the reports yield different conclusions and times of occurrence.

If methane is indeed the culprit, this is a proof positive indicator of global warming and we can expect to see more of these in the future. 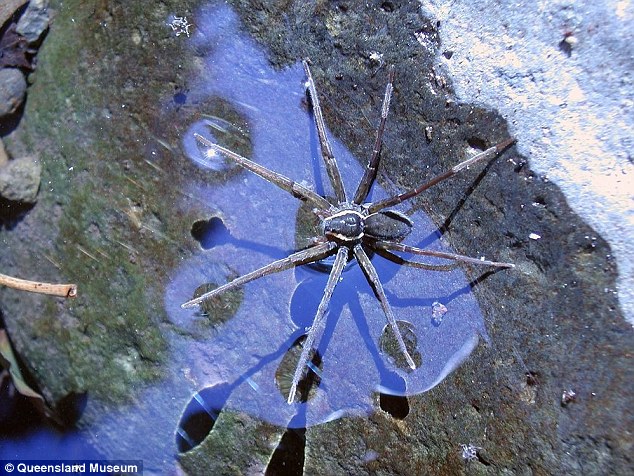 These are the Most Common Causes of Bearing Failure