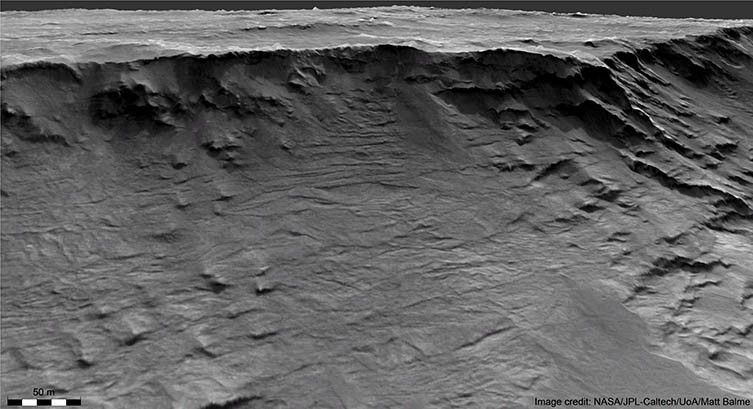 Scientists have discovered new evidence of rivers that flowed on the surface of Mars billions of years ago. The study was recently published in the journal Nature Communications.

Scientists came to this conclusion after analyzing new, high-resolution imagery from the HiRISE camera on board NASA’s Mars Reconnaissance Orbiter.

At present Mars is icy and dusty. But billions of years ago, Mars was warmer and could have the conditions favorable to support life.

Lead author Francesco Salese, said, “Unfortunately we don’t have the ability to climb, to look at the finer-scale details, but the striking similarities to sedimentary rocks on Earth leaves very little to the imagination,”

Scientists made the discovery after precisely studying some of the very detailed pictures taken of the Hellas Basin on Mars. Hellas Basin is one of the largest impact craters in our solar system.

Salese said, “To form these 200-metre-thick deposits we needed conditions that would have required an environment capable of maintaining significant volumes of liquid water,”

According to scientists there was lot of water on Mars.  Joel Davis, postdoctoral researcher at the Natural History Museum in London, said, “The rivers that formed these rocks weren’t just a one-off event — they were probably active for tens to hundreds of thousands of years,” 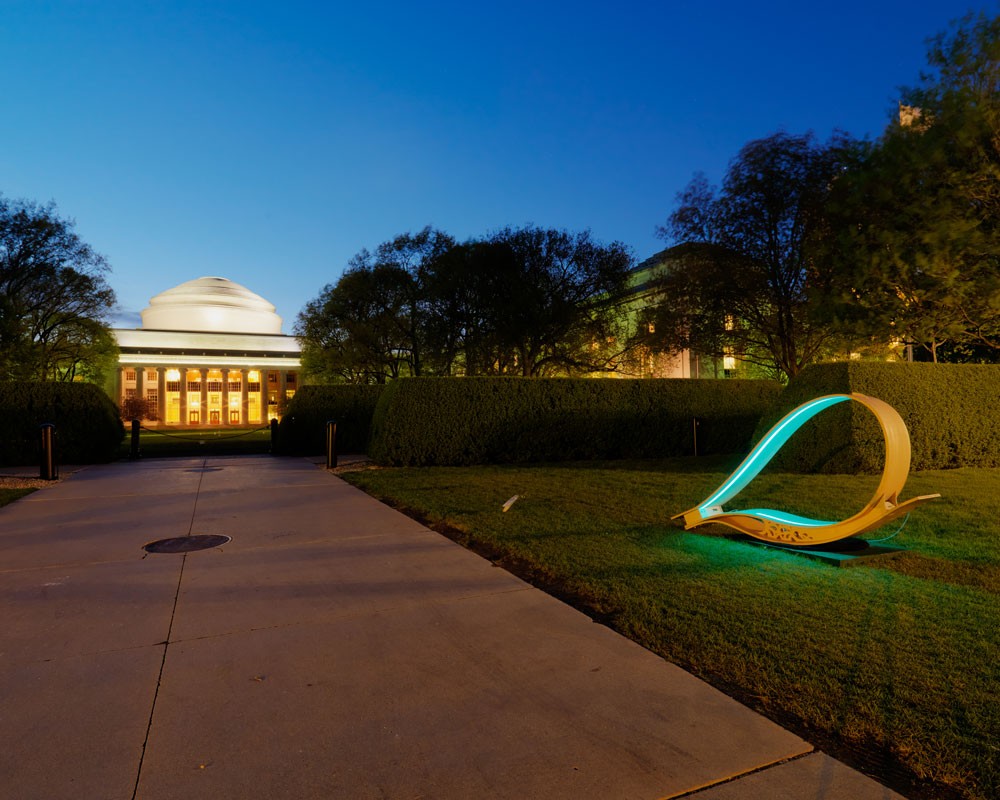 MIT SOFT Rockers: Solar-Powered Loungers That Charge Your Gadgets While You Relax