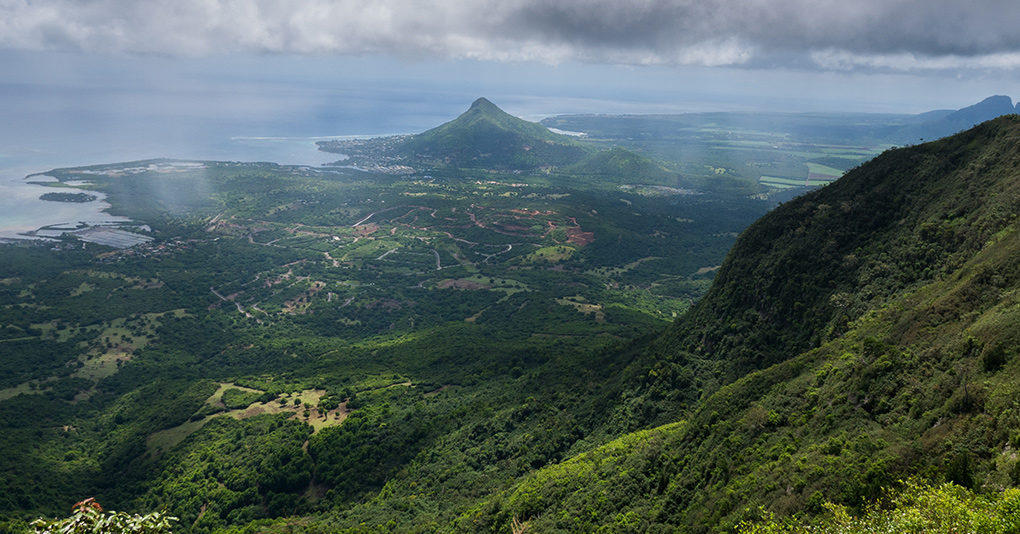 A group of geoscientists from German and South African research institutions have discovered evidence of an ancient “lost continent” hidden beneath the Indian Ocean and the island of Mauritius. Geoscientists believe this lost continent to be a remnant of the supercontinent Gondwana that existed about 200 million years ago.

Professor Lewis Ashwal of the University of the Witwatersrand, who is the lead author on a paper published by Nature, said, “The fact that we have found zircons of this age proves that there are much older crustal materials under Mauritius that could only have originated from a continent.”

This finding suggests that the samples found were part of an ancient continent which broke off when Africa, India, Australia, and Antarctica split up and formed the Indian Ocean.

Ashwal said, “We are studying the break-up process of the continents in order to understand the geological history of the planet. Archaean zircons in Miocene oceanic hotspot rocks establish ancient continental crust beneath Mauritius.” One of the zircon crystals. Image courtesy (University of the Witwatersrand)

Epic Engineering Failures Can Lead to Massive Loss of Life

Auto-Lock Your Mac When You Walk Away With Sesame 2