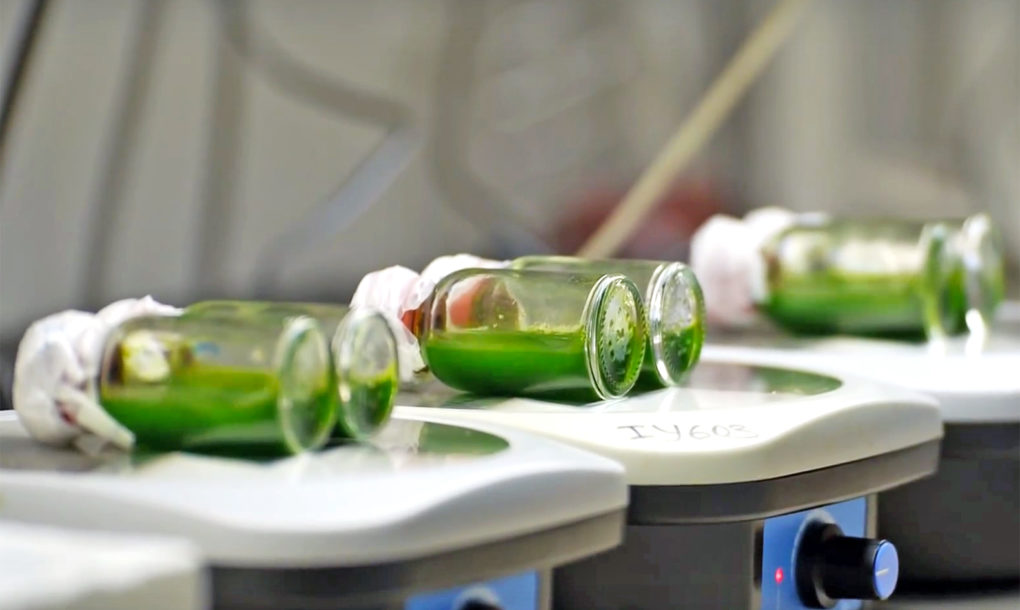 Hydrogen is widely touted as the fuel of the future. Hydrogen fuel cells are already being introduced into vehicles by auto giants BMW, Hyundai, and Toyota.

Algae could produce sustainable hydrogen for fuel cells. But they produce only a small amount of hydrogen from photosynthesis.

Now, a team of researchers from Tel Aviv University has developed a new strain of algae that is capable of producing five times more hydrogen than normal. Researchers discovered that the algae produced hydrogen from photosynthesis all the time and not for a few minutes at dawn…as assumed until now. This hydrogen is produced with the help of the enzyme hydrogenase. However, these enzymes are oxygen-sensitive – exposure to oxygen causes this enzyme to break down that impacts the quantity of hydrogen released.

Scientists now aim to find the best way to cultivate different species of microalgae that could be grown on a large scale.