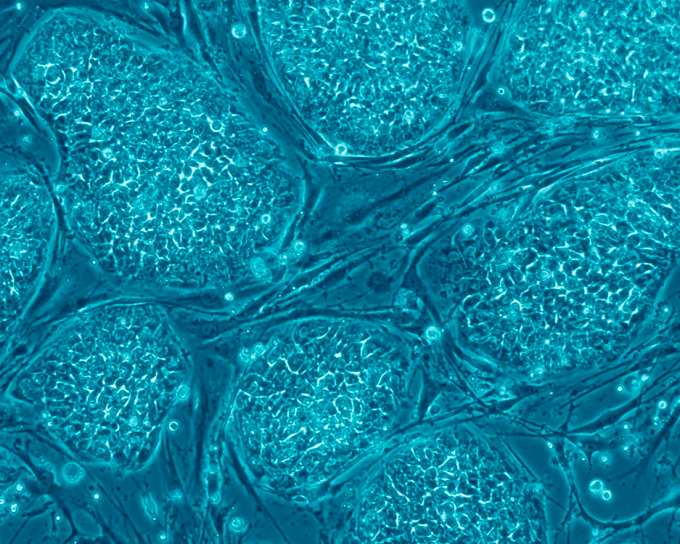 A recent study at UC San Francisco has reported new findings in how cell reconstruction can change the standard methods in the way we obtain and treat stem cells.

The newly-discovered process takes adult cells and reverts them back to an embryonic state by identifying the bio-chemical pathways responsible for gene construction, stripping their distinct qualities and characteristics and effectively reversing the cell’s age.

“Our new work has important implications for both regenerative medicine and cancer research,” said Miguel Ramalho-Santos, PhD, associate professor of obstetrics, gynecology and reproductive sciences and a member of the Eli and Edythe Broad Center of Regeneration Medicine and Stem Cell Research at UCSF, who led the research, funded in part by a NIH Director’s New Innovator Award.

Until recently, it was poorly understood what prevented the reprogramming of cells, but as the genetic barriers were taken away the generation of the cells were greatly increased. These induced pluripotent stem (iPS) are conventional in replacing the conventional need for obtaining stem cells from embryotic tissue.

However, the hype is currently undermined as the success rate for transforming adult cells into IPS blank cells is rather low. Most of them retain traces of their previous genes and characteristics by using built-in barriers. They often counter the reprogramming needed to bring them back to a blank slate.

The feat of changing the age and functionality of an adult cell is beyond impressive, using technical bioinformatics technologies that haven’t been used before. Turning back the clock on cellular maturation will show to have many more benefits than the standard utilization of programming stem cells taken from human embryos, like helping adult cells maintain their identities and functions as well as combating disease and harmful bacteria. We could even see the complete elimination of cell aging once perfected, effectively making invincible cells.

The research is groundbreaking and the scientific community has given lots of attention to what these genealogists are discovering. The technology might take man to immortality and eternal youth. It’s mind-boggling to think that this technology is up on the table to make use of. What we choose to do with it will take our own evolution and medicine to new heights.