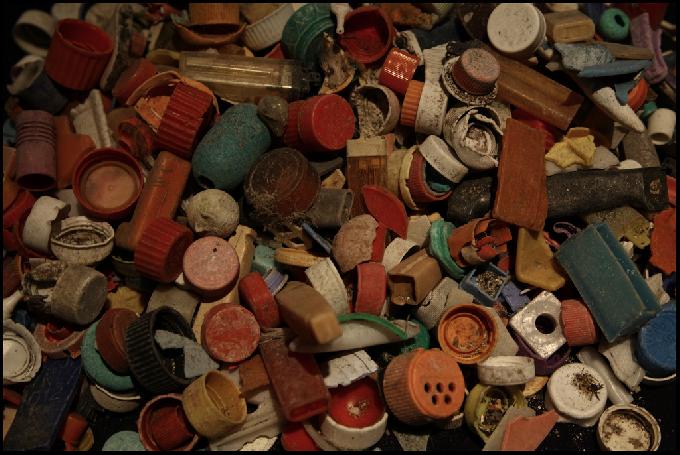 We all talk about how plastic is harming marine life, but what about us?

You can find toxic Microplastics everywhere in the environment and the surrounding wildlife. It has already been found in birds and marine life, so it shouldn’t come as a surprise that it has now been discovered in humans.

In the recently research released, scientists from the Medical University of Vienna and the Environment Agency Austria discovered evidence of tiny plastic particles and fibers in the faeces of eight people who provided samples as part of a pilot study.

The pilot study recruited eight participants from the UK, Finland, Italy, the Netherlands, Poland, Russia and Austria. Researchers found every sample tested positive for the presence of microplastics – with up to nine different types identified. It is not sure what the source of microplastics was, but all of the volunteers reported eating plastic-wrapped food or drinking from plastic bottles, while six reported eating seafood.

The most common plastics were polypropylene and polyethylene-terephthalate (PET), which are commonly found in food and drink packaging.

Lead researcher Dr Philipp Schwabi, from the Medical University of Vienna, said, “Of particular concern is what this means to us, and especially patients with gastrointestinal diseases.”

“While the highest plastic concentrations in animal studies have been found in the gut, the smallest microplastics particles are capable of entering the blood stream, lymphatic system and may even reach the liver.”

“Now that we have first evidence for microplastics inside humans, we need further research to understand what this means for human health.”