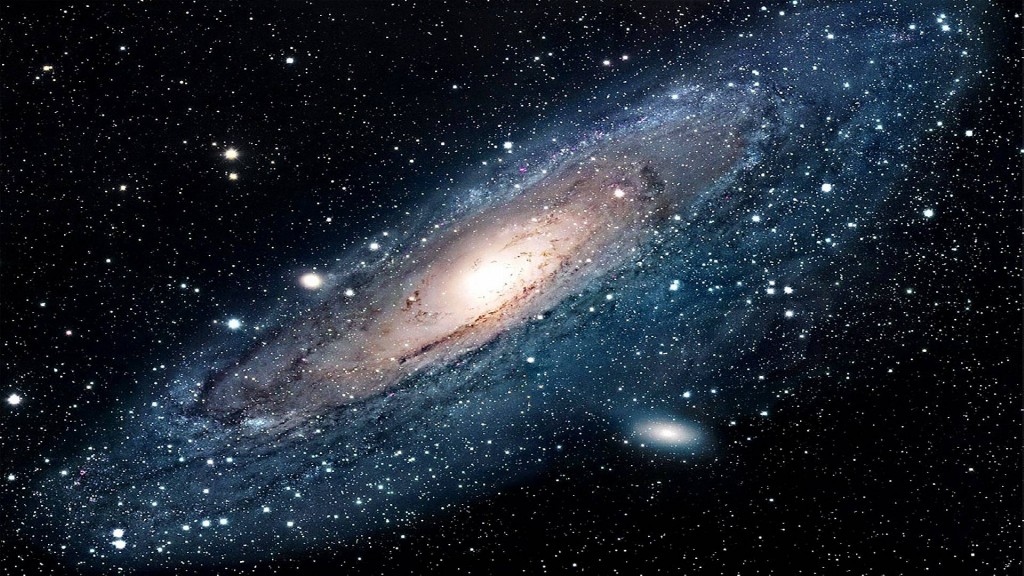 Scientists have discovered several hidden galaxies nearby, which has shed some light on the gravitational anomaly that has been named as the Great Attractor. Although the hidden galaxies are just 250 million light years away from our own galaxy, they are hidden from our view. Despite that fact, the CSIRO’s Parkes radio telescope, equipped with an innovative receiver, was able to take a glimpse of the new set of galaxies that are situated right beside us in the universe. This space was previously an unexplored region of the universe and the scientific community is using this discovery to help them explain the confusing phenomena of the Great Attraction. The Great Attraction is basically the gravitational force which is slowly drawing the Milky Way and several other galaxies towards its center, with the force of a thousand billion suns.

The research team that found 883 galaxies behind the Milky Way, some of which have never been discovered before, is headed by the lead author, Professor Lister Staveley-Smith, from The University of Western Australia node of the International Centre for Radio Astronomy Research (ICRAR). He commented on the matter by saying, “The Milky Way is very beautiful of course and it’s very interesting to study our own galaxy but it completely blocks out the view of the more distant galaxies behind it. We don’t actually understand what’s causing this gravitational acceleration on the Milky Way or where it’s coming from. We know that in this region there are a few very large collections of galaxies we call clusters or superclusters, and our whole Milky Way is moving towards them at more than two million kilometres per hour.”

The scientists were able to identify several new galactic structures that could shed some light regarding the consistent movement of Milky Way from its place. The three major galaxy concentrations are named NW1, NW2, and NW3 while the two new clusters are defined as CW1 and CW2. Many scientists have been trying to find the hidden galaxies behind the Milky Way and have been unsuccessful in doing so until now. One of the scientists who is invested in the subject is University of Cape Town astronomer Professor Renée Kraan-Korteweg, who states that this matter has been a hot topic of conversations among the research community and the galaxy distribution behind Milky Way has been the topic of speculation for decades.

She also commented, “We’ve used a range of techniques but only radio observations have really succeeded in allowing us to see through the thickest foreground layer of dust and stars. An average galaxy contains 100 billion stars, so finding hundreds of new galaxies hidden behind the Milky Way points to a lot of mass we didn’t know about until now.” Another scientist from the CSIRO Astronomy and Space Science, Dr. Bärbel Koribalski stated that the innovative technology embedded in the Parkes Radio telescope has made the feat possible and has allowed the team to observe large clusters and areas of space in a very short amount of time.

She said in a statement, “With the 21-cm multibeam receiver on Parkes, we’re able to map the sky 13 times faster than we could before and make new discoveries at a much greater rate.” This new study has a collaborative team of scientists from all over the world, including scientists from Australia, South Africa, the US, and the Netherlands. The study was published in the Astronomical Journal and is predicted to become a landmark for further discoveries regarding the Great Attraction.