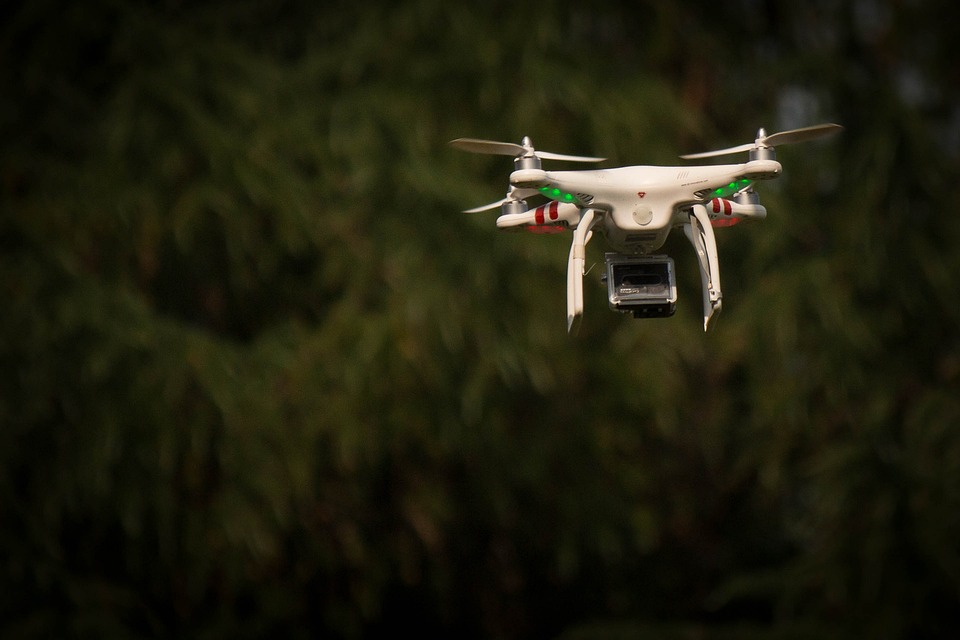 For this, researchers reportedly fitted a drone with a photoelectric converter that converts light energy into electricity on its bottom. This photoelectric converter captures energy from the laser. However, the efficiency of wireless power transmission is not high. It ranges from 50-85% at the transmission end and loses about 50% at receiving end.

In order to keep the beam targeted on the drone, researchers developed an “intelligent visual tracking algorithm”. Researchers also created an adaptive beam-shaping system to adjust for changes in atmospheric density.

In addition, researchers have also designed a way of identifying obstacles and swiftly adjusting the power of the beam to a safe level.

The potential applications of the technology, include the development of a “low-altitude satellite” or “artificial moon.”

Although the technology looks incredibly promising, it is an early-stage lab prototype. Considering the fact that these devices will point lasers into the sky, there will be a need for some regulatory pushback.

Moreover, keeping the drone airborne forever will require the running of a high-energy laser beam 24/7 which could be too expensive.

Industrial Hemp: A Guide To Processing And Its Practical Uses