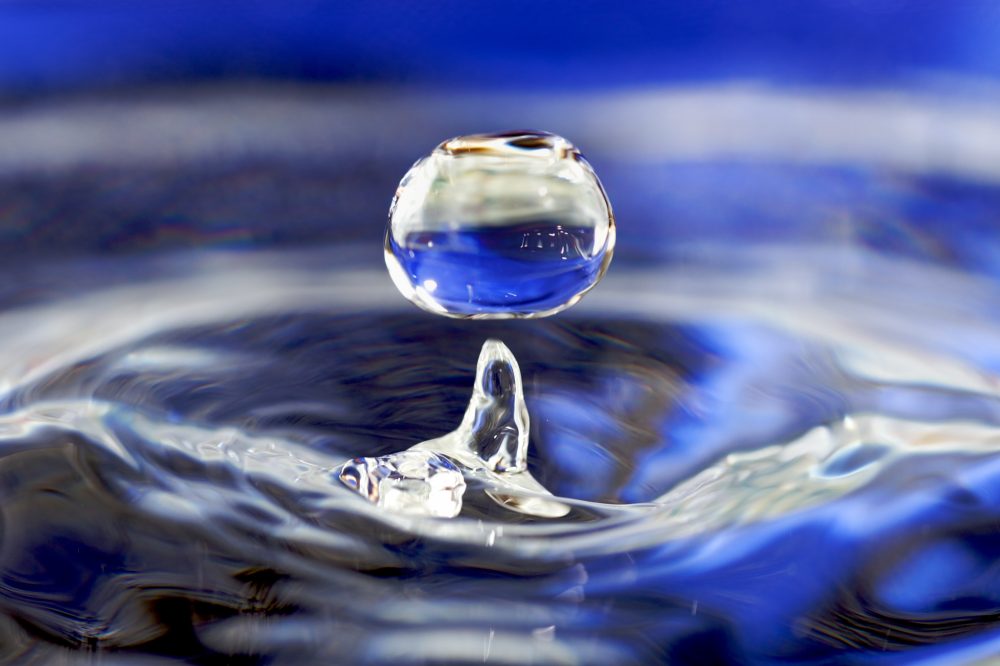 Although it sounds unbelievable, researchers in the US have created a fluid with “negative mass.” That means when you push it, unlike every physical object, it won’t accelerate in the direction it is pushed but will accelerate backwards.

Scientists are hopeful that this creation of negative mass will be helpful to study some of the stranger phenomena that happen within black holes and neutron stars.

To create this strange fluid, researchers made use of lasers to cool rubidium atoms to just a hair above absolute zero, creating what is known as a Bose-Einstein condensate. In this particular state, particles started moving very slowly and started behaving like waves. Particles also sync up forming a superfluid, which flows without losing energy to friction.

To create negative mass, the researchers used a second set of lasers which helped in kicking the atoms back and forth and changed the way they spin.

Michael Forbes, one of the researchers, said, “It provides another environment to study a fundamental phenomenon that is very peculiar. Once you push, it accelerates backwards, it looks like the rubidium hits an invisible wall.”

Forbes added, “What’s a first here is the exquisite control we have over the nature of this negative mass, without any other complications.”