A team of Finnish researchers might just have helped to end world hunger and feed the world.

In a giant leap for mankind, scientists from Finland have successfully created food from electricity. The process is almost 10 times more energy efficient than photosynthesis.

The food was created as part of a program known as the Food From Electricity project. The project is a collaboration between Lappeenranta University of Technology (LUT) and the VTT Technical Research Centre of Finland. The project was funded by the Academy of Finland with an aim to alleviate world hunger.

Nutritious Enough to Serve for Dinner

Scientists created a batch of single-cell protein using a process that requires water, carbon dioxide and microbes. The system can be powered by renewable energy sources. All the raw materials are available from the air. The end product is a powder consisting of more than 50 percent protein and 25 percent carbohydrates.

Currently, the technology is in its initial phase, wherein a bioreactor the size of a coffee cup takes two weeks to produce 1 gram of protein.

The next step in the researchers’ plan is to produce the food in quantities sufficient for development and testing. The nutritious powder could be used in cooking or as animal fodder.

According to Juha-Pekka Pitkänen, principal scientist at VTT, it might take about 10 years to develop the technology for a more efficient system to reach commercial capacity. 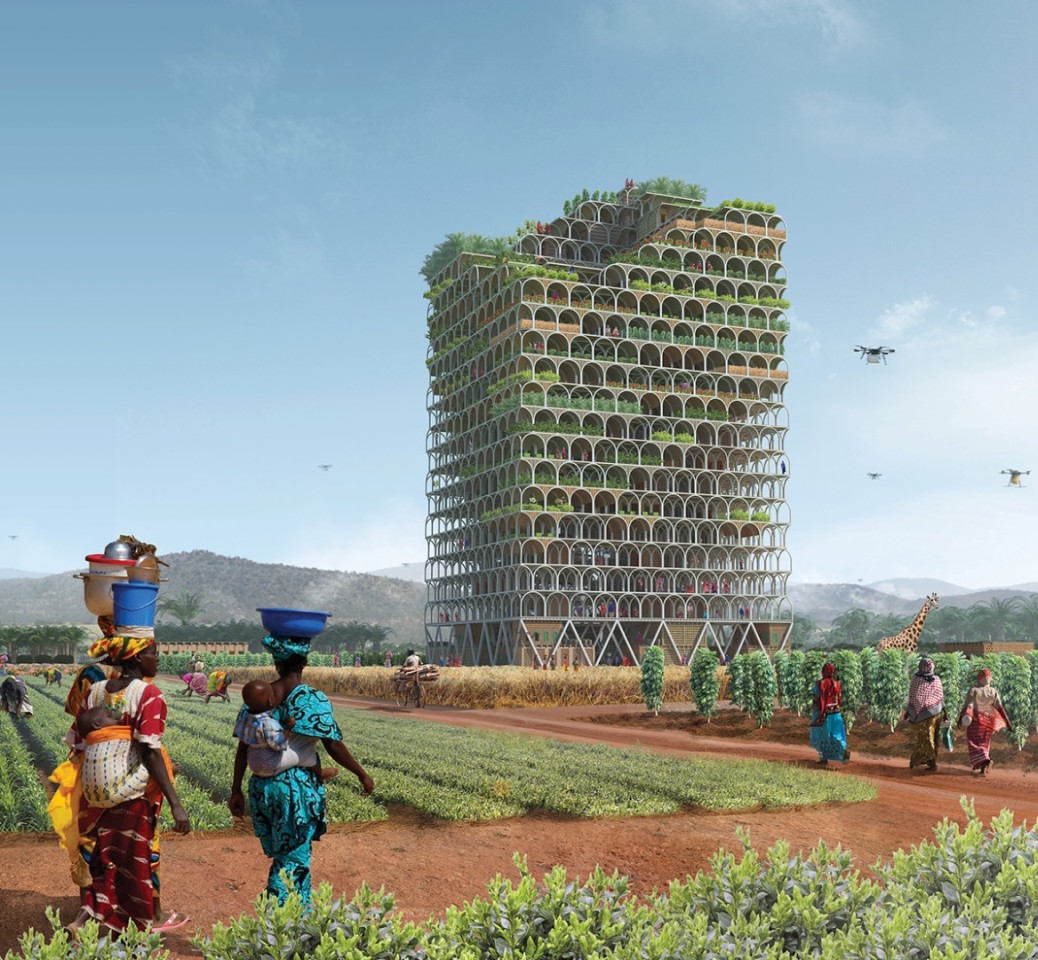