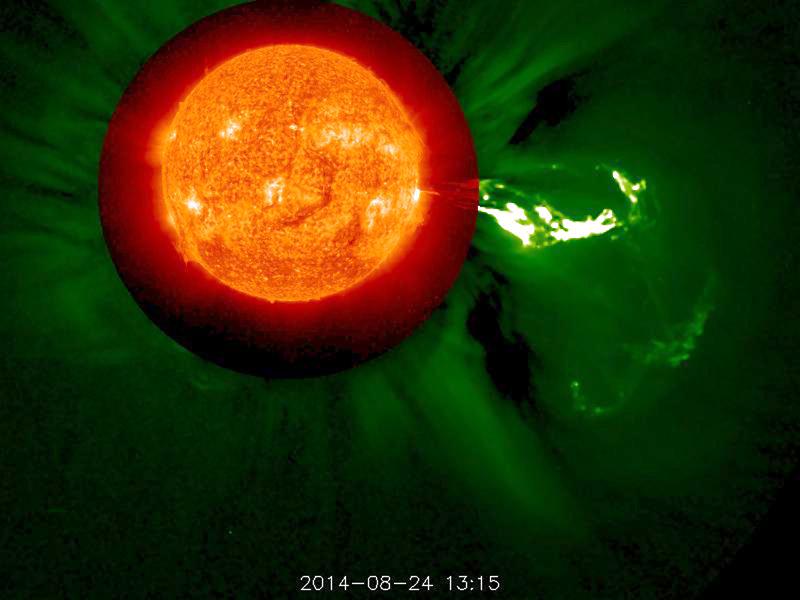 With technological improvements and reduced equipment costs, generating power from the sun isn’t the problem. Storing that power efficiently, however, has been a challenge.

In a big breakthrough, researchers from Chalmers University of Technology, Sweden, have developed a miraculous fluid that can store solar energy, for over a decade.

Engineer at MIT, Jeffrey Grossman, explained the system saying, “A solar thermal fuel is like a rechargeable battery, but instead of electricity, you put sunlight in and get heat out, triggered on demand.”

Named as solar thermal fuel, the liquid is a molecule composed of carbon, hydrogen, and nitrogen. As soon as the sunlight comes in contact with this fluid, the bonds between its atoms rearrange and transform into an “energy-rich isomer”

This way the sun’s energy is captured between the isomer’s strong chemical bonds. The power trapped is retained even when the molecules cool down to the room temperature.

When the energy is required, the fluid is simply drawn through a catalyst which returns the molecule to its original form, releasing energy in the form of heat.

“The energy in this isomer can now be stored for up to 18 years,” Kasper Moth-Poulsen, the team’s leader, said in a statement. “And when we come to extract the energy and use it, we get a warmth increase which is greater than we dared hope for.”