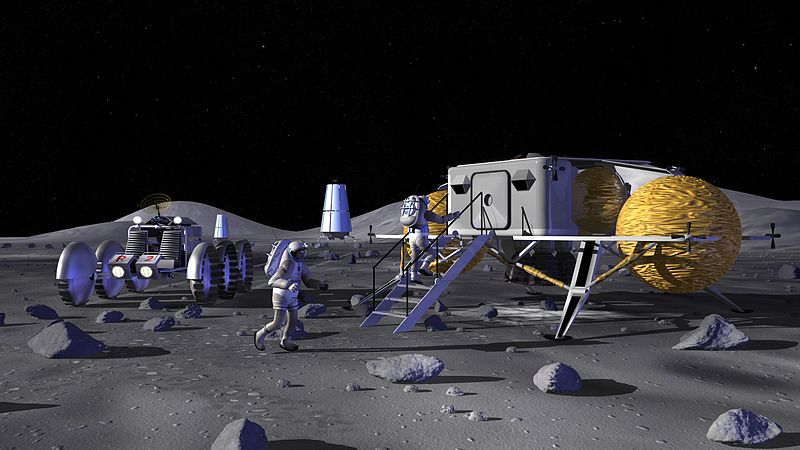 Researchers in France are planning to farm fish on the Moon. So, researchers are testing different varieties of fish eggs that are best suited to being launched to the moon.

According to scientists, they could grow fish on the Moon by transporting eggs from Earth and water that’s on the lunar surface.

Researchers discovered that fish eggs could feasibly be transported to the Moon. Scientists tested that the eggs of two fish species – European sea bass (Dicentrarchuslabrax) and meagre (Argyrosomus regius) could survive.

Cyrille Przybyla, an aquaculture researcher at the French Research Institute said, “I proposed the idea to send eggs, not fish because eggs and embryos are very strong.”

Researchers picked up these two fish species based on factors like modest oxygen requirements, low carbon dioxide output, and a short hatching time. So they tested the eggs by replicating the launch of the Russian Soyuz spacecraft.

Przybyla said, “From the psychological point of view, it’s better to have a reminder of Earth,”

“You have a garden, you have a tank with fish.”