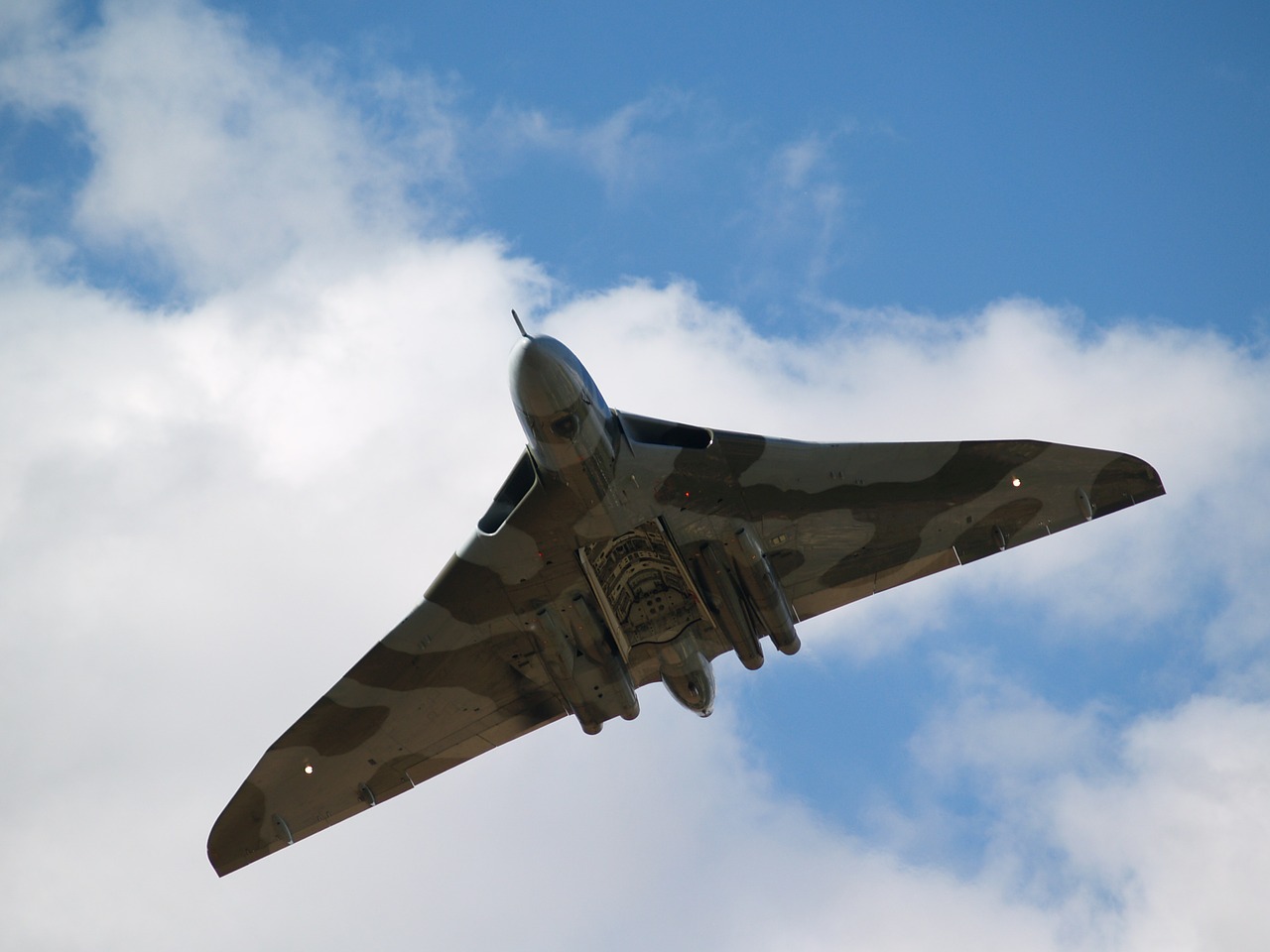 Image by h s from Pixabay

The “Nuclear Notebook” which is a paper researched and written in cooperation by the Nuclear Information Project and the Federation of American Scientists, reports that the United States has an estimated stockpile of about 3800 warheads. Of those, 2050 are held in reserve, so there are approximately about 1750 nuclear warheads in active service. Out of this number, 1300 are deployed on ballistic missiles, 300 are spread across the US, and another 150 sit in various locations around European bases.

Turkey, which is now in tension with the US serves as the most favorable location, with about 50 warheads being stored on the Incirlik airbase. The remaining 100 tactile warheads are stored in Aviano and Ghedi in Italy, in Kleine Brogel in Belgium, in the Volkel in the Netherlands, and Büchel in Germany. The air forces of the aforementioned companies deploy aircraft that is capable of carrying these warheads in missiles (B61), like the PA-200 Tornado or the F-16. In this context, lengthy training missions for the use of nuclear weapons are taking place in the continent with countries that don’t store any warheads playing a support role (SNOWCAT).

However, this doesn’t mean that the US has lent these weapons to their NATO allies, as the management and control of the warheads remain solely in the jurisdiction of the US Air Force. Under undefined and unforeseen circumstances though, the US president may authorize their use by the air forces of these countries. The particular models were first produced in 1979, so they are to be replaced by the latest variant, the B61-12, which is currently in development. These warheads will be “tactical/strategic”, able to deliver 50 kilotons of yield and will be GPS-guided and earth-penetrating, unlike the current B61-3 and B61-4. The estimated date for this replacement program is between 2022 and 2024.

3D Printed Robot is Powered By a Sea Slug’s Mouth Muscle
Hadoop: “The Swiss Army Knife” of the 21st Century