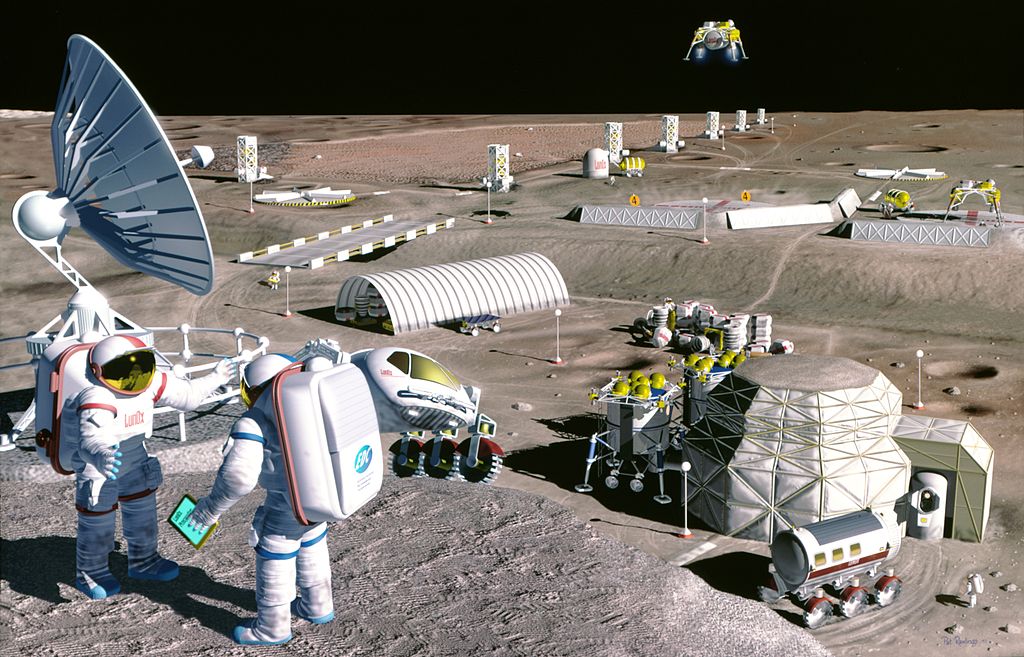 Scientists are seriously considering constructing bases on celestial bodies like the moon. So, for constructing these, it would be easier if they could find all the building supplies right there on the moon. Otherwise, they will have to make trips back to Earth every time they need something or the other.

Moreover, outer space has a vast amount of resources that offer virtually unlimited wealth to humans. So scientists are working on the technologies that would allow future missions to mine the Moon for resources.

Now a team from the University of Arizona is developing space mining methods that use swarms of autonomous robots.

Recently they received a $500,000 grant from NASA for this project

Mining under the Moon’s surface could help in reducing the reliance on transferring materials from Earth for future lunar stations. Not only that, rare earth metals like titanium, gold and platinum, and helium-3 can also be mined from the moon. These rare metals could be used in many ways, like making smartphones and medical equipment.

But the biggest challenge before the researchers is the process of drilling the Moon’s surface for mining. So the researchers developed autonomous robots. Now they are working on neuromorphic learning and architecture techniques. These techniques would train the robots to work together to mine, unearth and even build structures on the lunar surface.

Jekan Thanga, an associate professor of aerospace and mechanical engineering, said, “In a sense, we’re like farmers. We’re breeding talent out of these creatures, or a whole family of creatures, to do certain tasks,”

“By going through this process, we help perfect these artificial creatures whose job it is to do the mining tasks.”

He added, “The idea is to have the robots build, set things up and do all the dirty, boring, dangerous stuff, so the astronauts can do the more interesting stuff,”