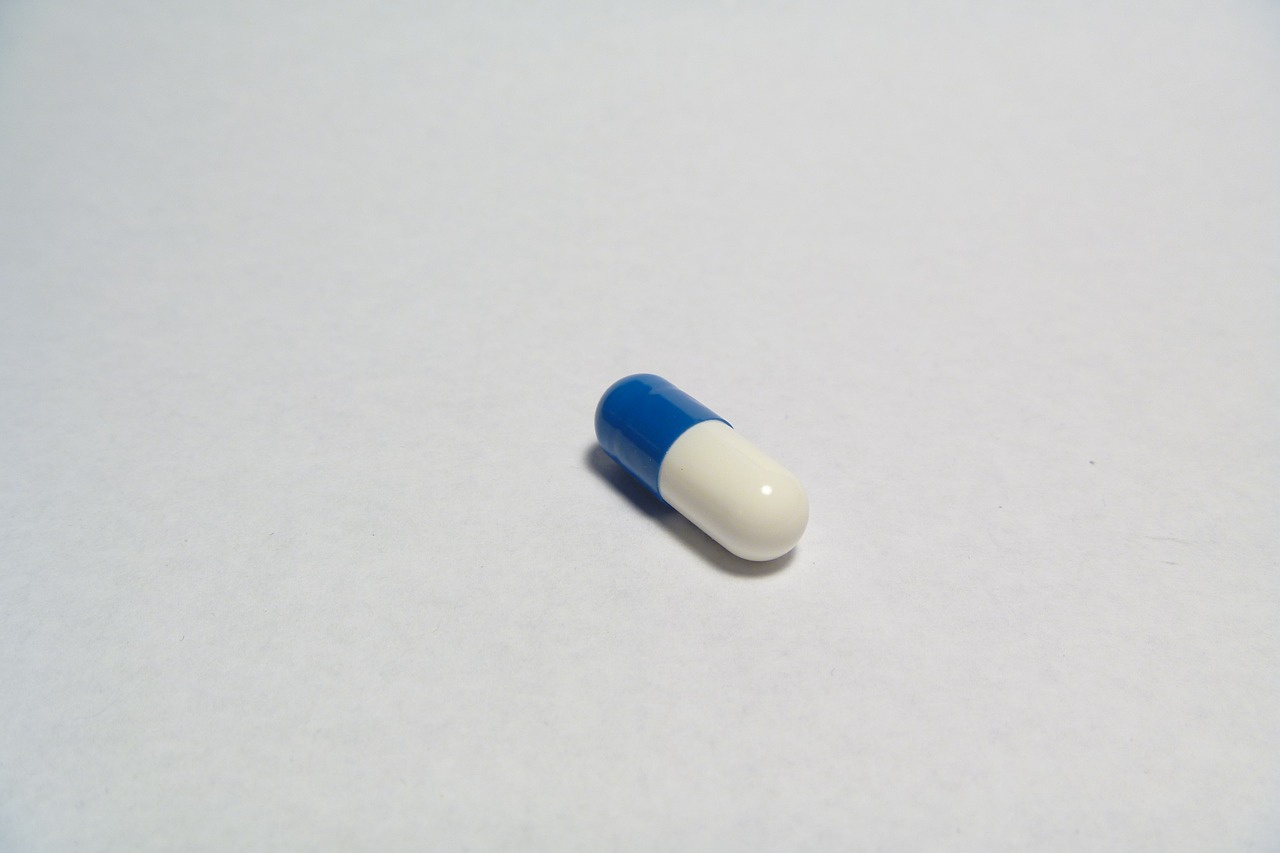 Image from pquijal via pixabay.com

Isn’t it strange…world’s population is increasing day by day and so is the problem of loneliness. Modern lifestyle and social trends, like the decline of the traditional family has led to greater isolation and problems like depression and loneliness.

Loneliness is clinically recognized mental illness and has long lasting impacts. According to a survey conducted by Cigna, about half of Americans report feeling alone or left out, sometimes or always. To check this problem, scientists are working on a pill that will help fight off the problem of loneliness.

Loneliness is not just a problem in itself, but it weakens our immune system and makes us susceptible to the problems like cardiovascular disease, neurodegenerative diseases, cognitive decline, and metastatic cancer.

Scientists believe that loneliness occurs due to the biological signals that push us to reach out to others interacting with a dysfunctional mind that perceives social danger like social anxiety.

To combat this, researchers are planning to use the neuro-steroid named ‘pregnenolone’ made by our body which they perceive will ease the mind’s anxiety and over-perception of potential dangers.

Lead researcher Stephanie Cacioppo, said, “If we could successfully reduce the alarm system in the minds of lonely individuals, then we could have them reconnect, rather than withdraw from others,”