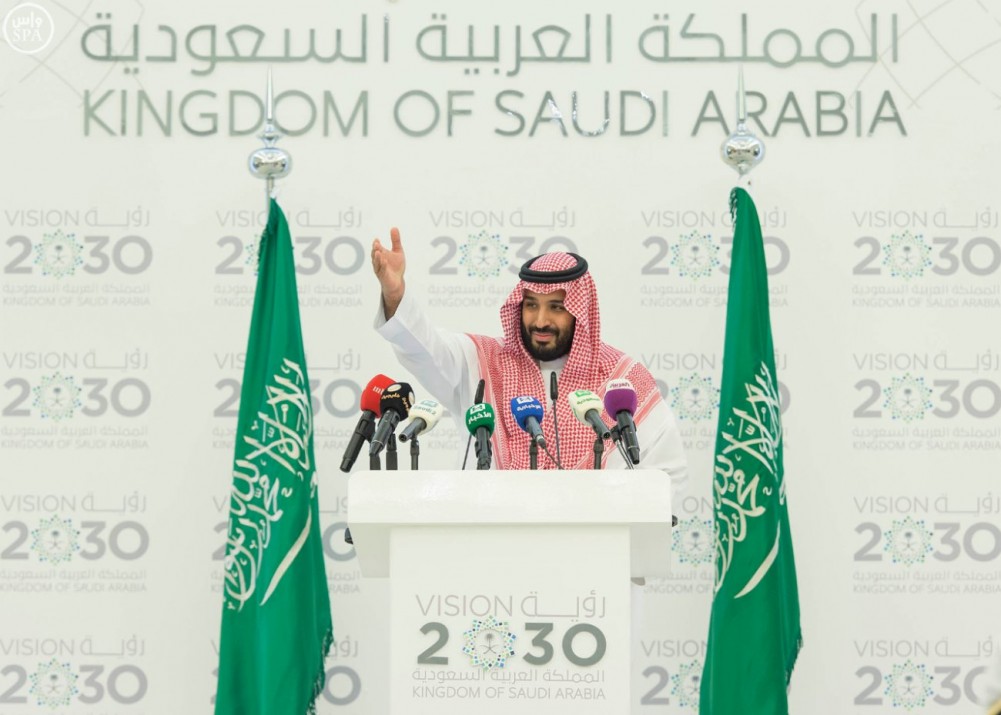 Saudi Arabia sits at the heart of the Arab and Islamic worlds and geographically connects three continents, making it a natural hub for economic activity. That Saudi Arabia found itself sitting on top of huge oil reserves, making it a very wealthy country, was a godsend, but the future wealth of the Kingdom will have more to do with how it integrates into regional and global markets.

Reeling from the Low Price of Oil

Oil producing countries have taken a huge hit from the recent downturn in global oil prices. The waning power and influence of OPEC and the rise of the US, Canada, and others as major oil-producing countries meant that OPEC’s recent manipulation of oil prices, in an attempt to control prices and to put US producers out of business, failed miserably.

Soon, prices may find a more reasonable level, but future shocks and downturns are inevitable as part of normal cyclical movements. Saudi Arabia is preparing for future shocks with its “Vision 2030” plan which seeks to diversify the Saudi Arabian economy away from a dependence on oil revenues.

Following is a video providing an overview of Saudi Vision 2030.