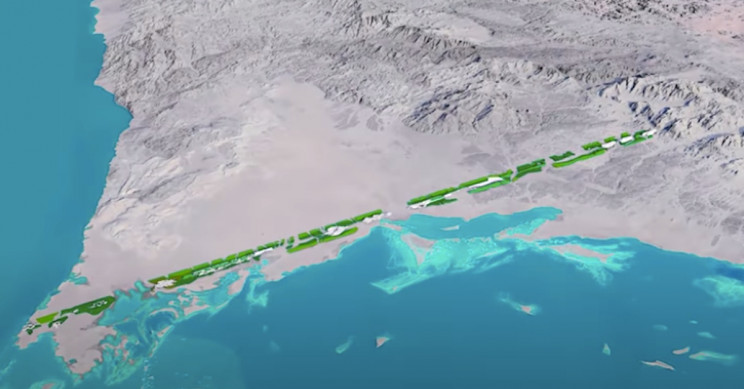 Saudi Arabia has announced to build an Eco-city, dubbed ‘The Line’. This is a major step towards the development of a futuristic NEOM business zone.

“The Line”, would extend over 170 km (105 miles) and this Eco-city will be free from cars, streets, and carbon emissions.

Saudi Arabia’s prince said, “Why should we sacrifice nature for the sake of development?” “We need to transform the concept of a conventional city into that of a futuristic one.”

Prince added, “We need to transform the concept of a conventional city into that of a futuristic one.”