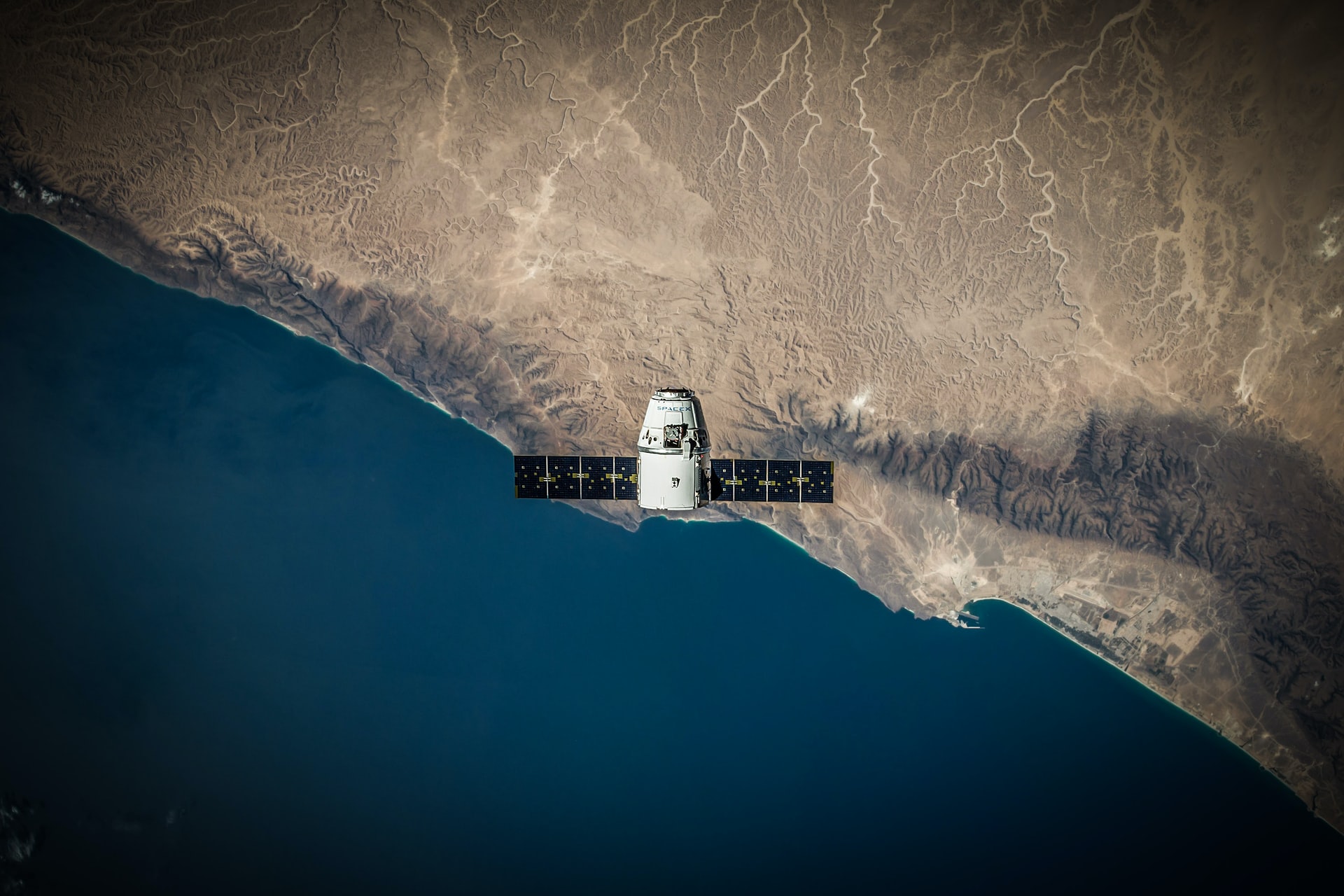 Photo by SpaceX on Unsplash

Some people might not think that satellite technology would be a high priority for developing countries trying to accelerate sustainable development. However, when faced with facts about satellites, the technology actually appears to be a vital investment that can solve many of the problems developing nations face today. There are many ways of satellites uses, for example they can improve communication infrastructure and offer tools to help sectors like agriculture and logistics become more competitive. We’ll look at where they can make the biggest difference today.

One thing developing countries need to improve is their response to natural disasters. Many countries in the developing world are more vulnerable to catastrophes such as tsunamis, monsoons, and wildfires. When these disasters occur, physical communication infrastructure on the ground gets knocked out, as powerlines fail and telephone wires get damaged. Different kinds of satellites thousands of miles away in space are immune to these sorts of threats. This means they can be relied upon to power communication networks that allow people in and out of the disaster area to stay in contact. They can also enable emergency workers and aid agencies to coordinate their response to the disaster more effectively.

Providing Internet to the Developing World

Reliable high-speed internet access has been critical to the growth of valuable digital economies in developed nations. Without it, everything from delivery firms and haulage companies would not be able to operate profitably. If the developing world is to enjoy economic growth of a commensurate level, it will also require access to high-speed internet infrastructure. However, for many developing countries, physical broadband networks are many years, if not decades, from being built. This is where satellites uses come in. Communication satellites in orbit around the Earth can transmit a high-speed internet connection to different territories, regardless of the conditions on the surface. This will mean that a talented app developer in a developing country will be able to bring their product to the world. Slowly but surely, this will allow the developing world to reap the opportunities afforded by the growth of their digital economics. Broadband internet access can also be used in classrooms as an educational tool to help improve the education systems in developing nations.

Uses of Satellites in Combating Hunger

For many developing nations, food security is the number one concern of the population. If people are starving, it’s impossible to expect them to generate long-term economic growth. Here emerge more potent satellites applications. Geospatial monitoring satellites are capable of recording detailed imagery of an almost unlimited size of land. Thanks to satellites services like multispectral imagers, these satellites can also detect crop health indices, like carbon levels in the soil. With sophisticated analytics services, the most important information can be relayed back to farmers. They can use this data to inform more efficient crop modeling and make their operations less wasteful and more profitable. It’s not just farmers who can benefit from geospatial monitoring technology. These satellites can also pick up environmental conditions changes to detect droughts, crop diseases, and damage caused by pests much faster. This may enable farmers to help minimize their economic vulnerability and deal with challenges with more agility.

It’s not only crops that satellites can monitor. They can also help record economic activity by, say, monitoring the movement of cargo ships in and out of a port. They can also be employed to monitor the movement of refugees fleeing from the effects of natural disasters or military conflicts. This information can then be passed on to aid agencies who can then deliver relief supplies with more accuracy to better effect. Tracking human activity will prove vital in monitoring levels of economic development to help assess overall economic health and provide clues on how to encourage further growth in the future. Satellites uses can also be applied to ecological protection. Satellites can record illegal fishing activity in distant waters, which will help law enforcement agencies police the issue and improve conditions for reputable fishermen.

So much economic development today is predicated on the correct use of data. Satellites give these developing countries access to huge amounts of valuable data that they can use to overcome many challenges like climate change, extreme weather, and natural disasters, in other words, problems that have traditionally held back the development of these countries. An economy can only progress when people are connected, and satellites have the power to do this. But satellites won’t only help these countries make more money – they can also save lives. Maybe we are just beginning to scratch the surface of the things we can do with satellites. Do you have any hopes for satellites uses in the developing world? Share them with us in the comments section below.

Author’s bio: Rodney Piper is a blogger who enjoys nothing more than telling people about the latest unusual uses of satellites. He is interested in finding out how advances in technology can help countries in the developing world.