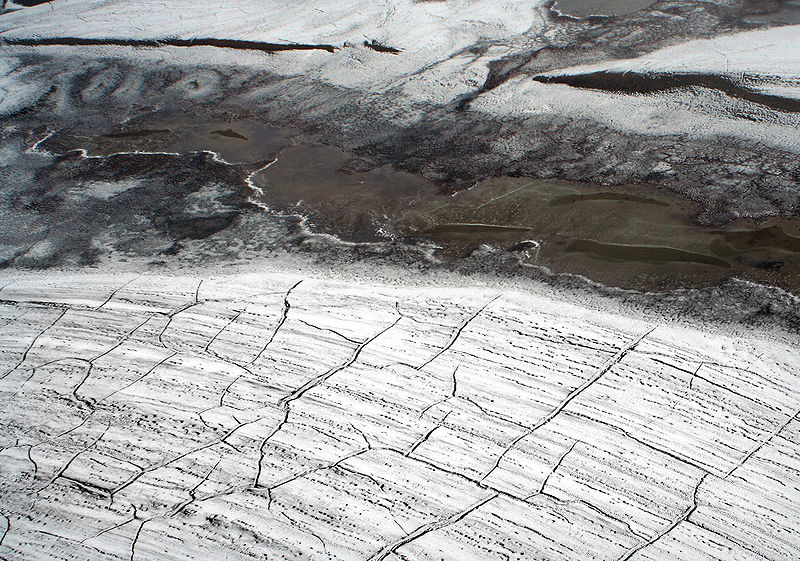 In recent years, scientists have been worried about the catastrophic release of methane from thawing wetlands in Siberia’s permafrost. They call it a “methane time bomb”. But now they are warning that the bomb’s timer is ticking dangerously low.

Permanently frozen permafrost soils cover a wide belt between the Arctic Circle, Alaska, Canada, northern Europe, and Russia. If they thaw, this can pose dangers, because of the alarming methane emissions during thawing.

Siberian heatwave last year resulted in warming up of limestone. This resulted in its cracking and release of large pockets of gas.

Robert Max Holmes, a senior scientist at the Woodwell Climate Research Center, said, “What we do know with quite a lot of confidence is how much carbon is locked up in the permafrost. It’s a big number and as the Earth warms and permafrost thaws, that ancient organic matter is available to microbes for microbial processes and that releases CO2 and methane,”

“If something in the Arctic is going to keep me up at night that’s still what it is.”

But the release of greenhouse gases isn’t the only matter of worry. This thawing of the permafrost could also unleash ancient viruses and bacteria trapped in the ice.