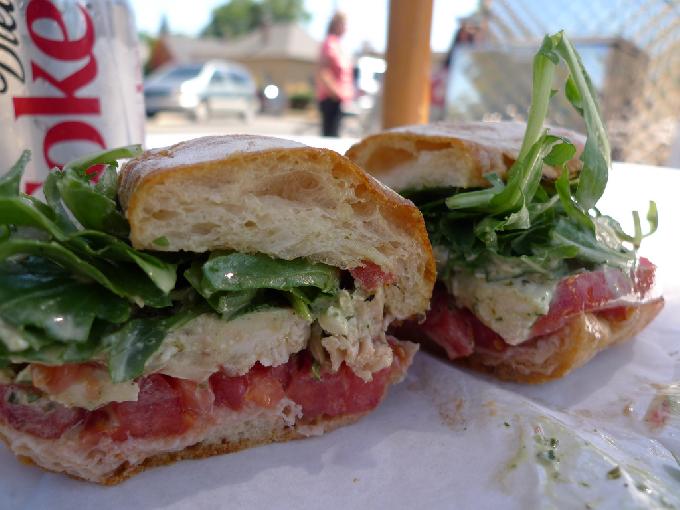 Researchers at the University of Manchester in the U.K. have claimed that the carbon footprint of sandwiches has a major impact on greenhouse gas emissions.

Calculating the carbon footprint of sandwiches, they estimated that the production, packaging, consumption, and waste from sandwiches generates around 9.5 million tons of carbon dioxide — equivalent to the annual use of 8.6 million cars.

The scientists analyzed 40 different types of sandwiches, and the results are astonishing

The sandwiches with the largest carbon footprints were premade all-day breakfast sandwiches that include egg, bacon, and sausage. All these environmentally costly ingredients need to be refrigerated until they are purchased. Researchers estimated that each one of these sandwiches generates 1,441 grams of carbon dioxide.

That means making just one sandwich has the same environmental impact as 12 miles of driving.

In contrast, the sandwich with the lowest carbon footprint was the humble homemade ham and cheese.

Researchers suggest that making your own sandwiches at home could reduce the carbon emissions by as much as 50 percent, compared to commercial sandwiches.