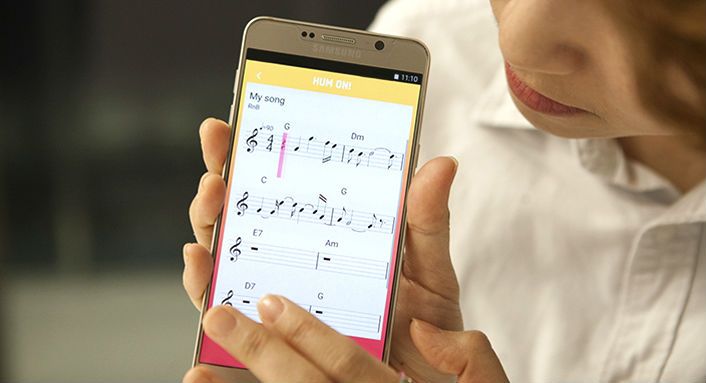 Samsung has answered the prayers of all those who can’t sing a lick but are still dying to make music.

The electronics giant’s new Hum On! app eliminates the need for you to sing and only requires simple humming in order for music to be manufactured.

Essentially, Hum On! takes the bare minimum required from vocals, in this case humming, and turns the noise into something listenable.

The app was just unveiled at South By Southwest, and it looks promising, even giving the user the ability the identify a specific genre so that the humming has some sort of musical direction.

After converting your humming to music, Hum On! has the ability to play it back to you as a MIDI-like recording.

It has some flaws, but the app is also still in its early stages of development, so there is a lot left to be done before you can download it from the app store.

If nothing else, Hum On! is an interesting idea that is pushing the smartphone-music recording connection even further. 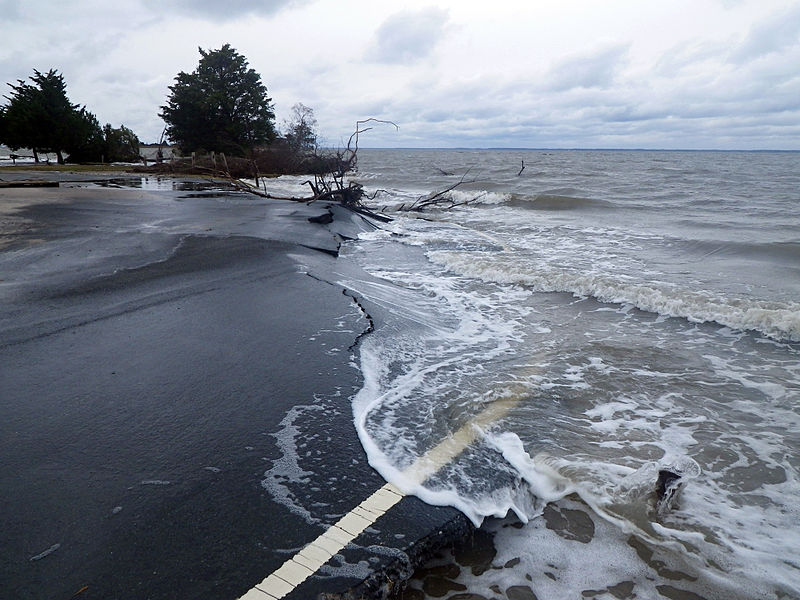