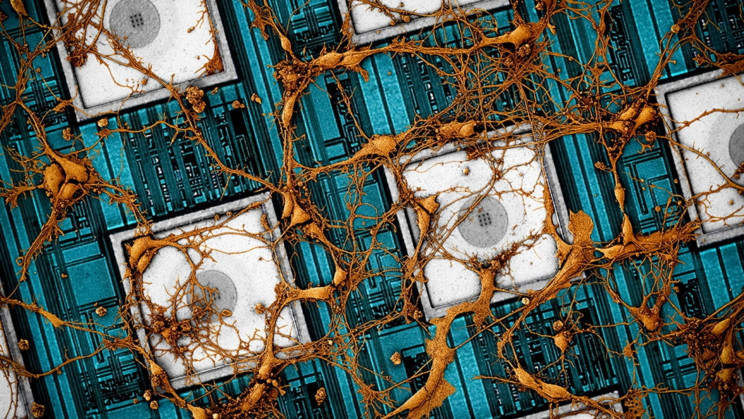 According to Samsung, this initiative will “create a memory chip that approximates the unique computing traits of the brain — low power, facile learning, adaptation to the environment, and even autonomy and cognition — that have been beyond the reach of current technology,”

Researchers from Samsung and Harvard University are going to be working on this project. The researchers anticipated that the brain’s neuronal connection map could be copied using nanoelectrode array. They used nanoelectrode array to enter large volumes of neurons to record where neurons connect and strength of those connections.

Once copied, the neuronal map could then be pasted onto a memory chip like solid-state drive (SSD) or resistive RAM. Each memory would be programmed so that “its conductance represents the strength of each neuronal connection in the copied map,”

Scientists foresee that this project could serve as a ‘shortcut’ to AI systems that work like real brains.

Donhee Ham, a fellow from Samsung Advanced Institute of Technology, said,  “The vision we present is highly ambitious,” “But working toward such a heroic goal will push the boundaries of machine intelligence, neuroscience, and semiconductor technology.”