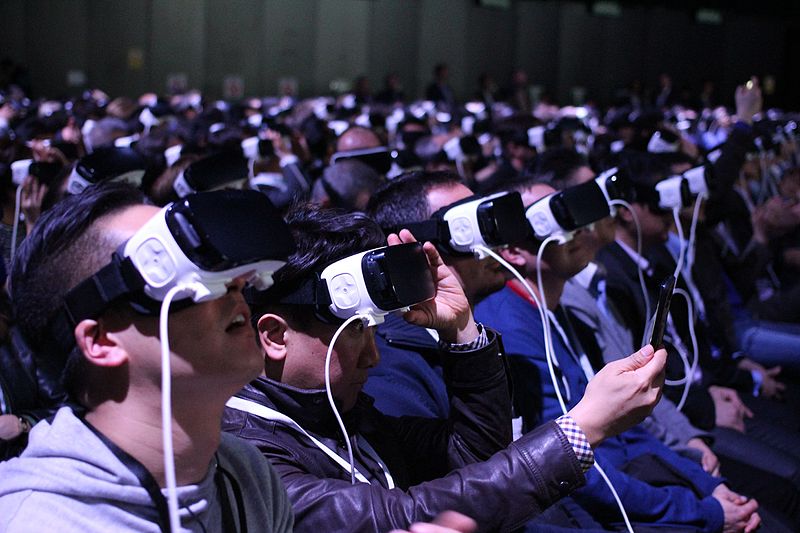 By Maurizio Pesce from Milan, Italia [CC BY 2.0], via Wikimedia Commons

Recently, Apple and Google have been at the forefront of going green while critics felt Samsung was doing little to follow the same path.

That’s all set to change as Samsung announced it’s going to make its factories and offices in the U.S., Europe, and China run on 100 percent renewable energy.

While this is a major step for the company, it is important to note its locations in the U.S., Europe, and China only make up 17 of Samsung’s 38 buildings across the globe The company cites these locations as the ones “well-equipped with infrastructure for the development and transmission of renewable energy.”

Expect the factories and offices to be upgraded by 2020 as Samsung begins its journey to cut down its huge global manufacturing footprint.