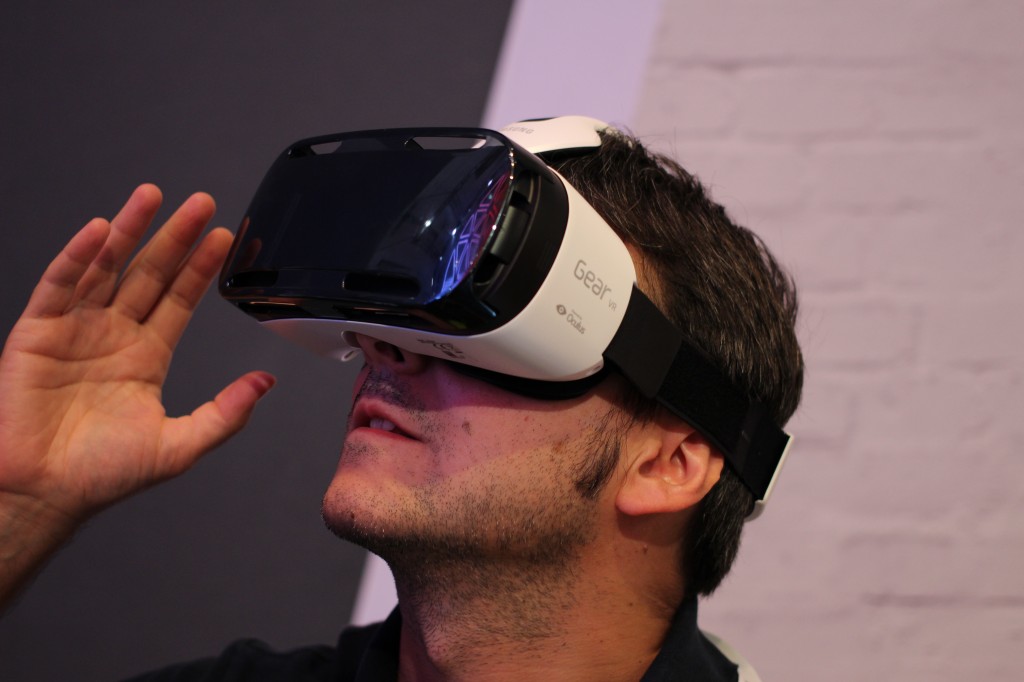 The artificial intelligence (AI) and virtual reality (VR) spaces are becoming increasingly crowded as many new entrants from tiny to huge get in on what is expected to be a long-term trend that will transform the world. Meanwhile, at the recent SXSW Interactive conference, participants explored how VR and AI will change society and business

Last year, South Korea’s Samsung introduced Samsung Gear VR, it’s first foray into virtual reality. This year, Samsung introduced an upgraded version of the device. Gear VR is powered by Oculus and allows anyone with a compatible Galaxy smartphone to snap it into the wireless and portable Gear VR headset and experience 360° of virtual reality. Gear VR allows gaming, supporting the most popular games including Minecraft and EVE.

Samsung also offers a Gear 360 camera allowing users to capture their own 360° videos and photos and immediately share on YouTube, Facebook, and other social network sites, as well as Samsung VR.

And Gear VR is just the beginning. Samsung has bet big by creating “Samsung NEXT,” a startup with a $150 million fund which will invest in artificial intelligence and virtual reality startups. Samsung has already invested in Dashbot, a creator of user analytics to automate tasks carried out by a “software bot.” Another investment was made in Entry Point VR which creates tools that help companies distribute virtual reality media to a variety of devices.