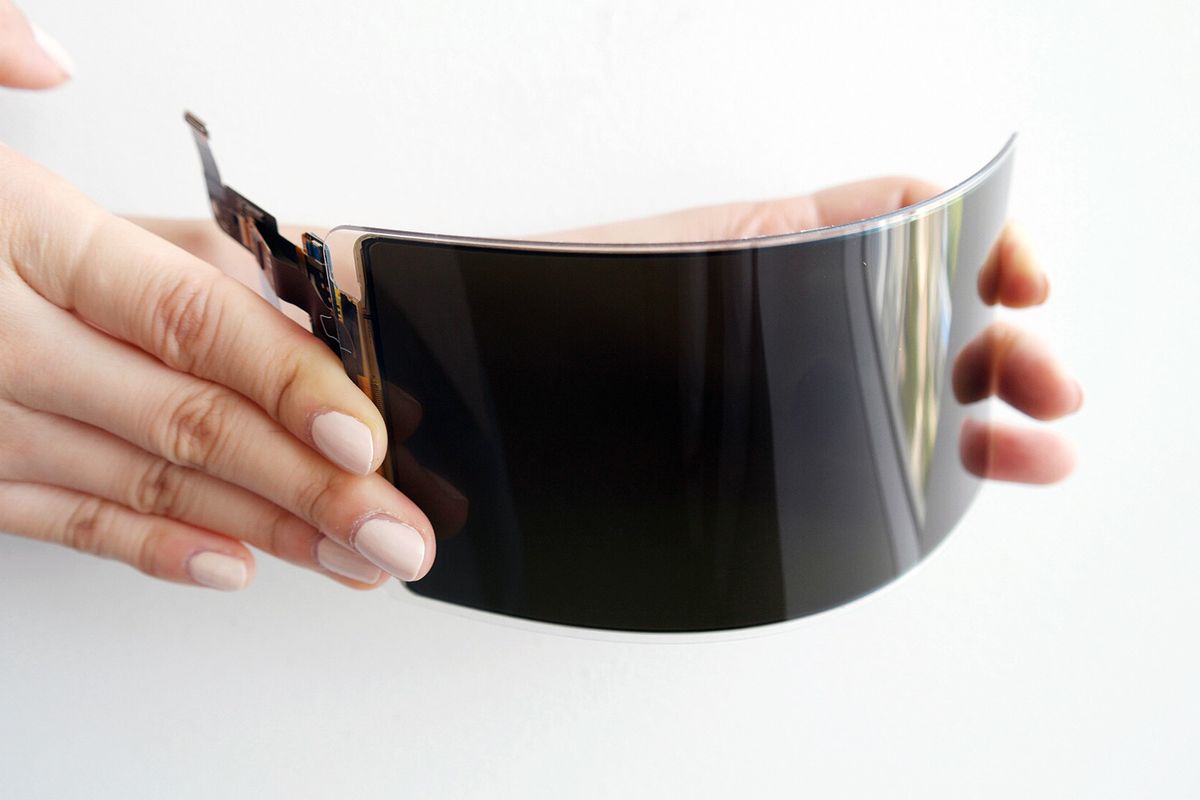 Flexible OLED displays have been the source of much hype and debate over the past few years, with relatively little to show for what would be a game-changing technological advancement.

Samsung has been at the forefront of the movement, teasing numerous prototypes. This time, however, the company claims to have figured out the riddle that is functional flexible OLED displays.

Instead of utilizing glass within its latest innovation, Samsung attached a transparent plastic cover to a flexible OLED panel so that the plastic emulates the properties of glass, while at the same time retaining ultimate flexibility and durability.

This subtle change has given Samsung confidence to claim its new flexible OLED is “unbreakable,” even going as far as to get it UL certified.

According to Samsung, the display continued to function normally after withstanding UL’s military-standard tests of 26 successive drops from a height of 1.2 meters (close to 4 feet), as well as extreme temperatures as high as 71 degrees Celsius (159.8°F) and as low as -32 degrees Celsius (-25.6°F).

While the most obvious application for a high-performing flexible OLED panel is in smartphones, Samsung also plans to utilize the panel for a number of other electronic devices, including portable game consoles, military devices, e-learning tablets, and in-car displays.

For now, we wait, as mass production has yet to begin on the unique displays. But the potential for flexible OLED panels is immense.

New Nanostructured Quartz Coin Stores 360TB of Data for Billions of Years
Harley Teases a Quieter Motorcycle… Or Is It Electric?