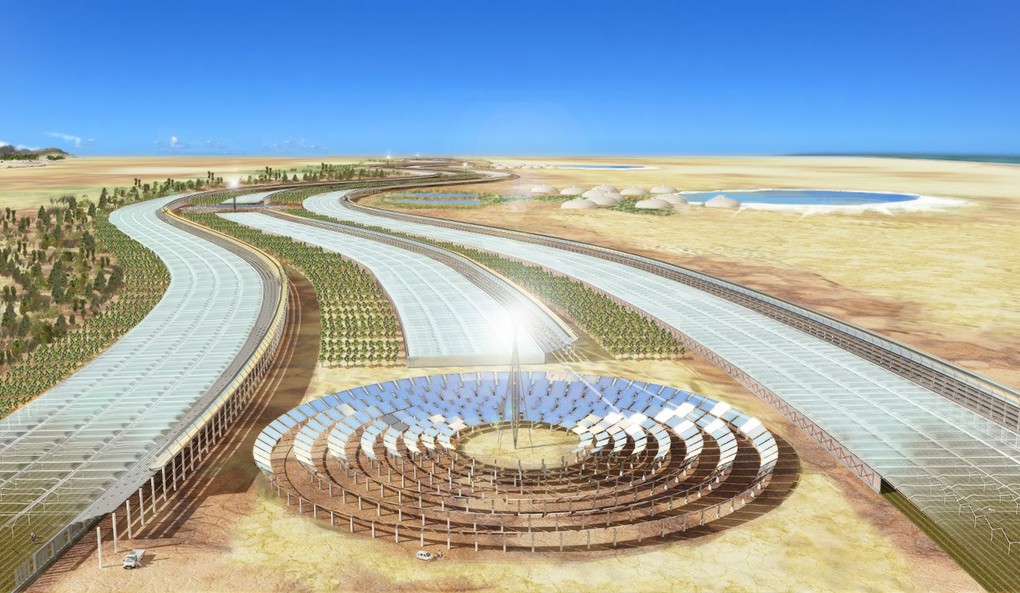 When you think of the Sahara Desert, a picture of sand dunes will probably come to mind. It is one of the world’s largest deserts with one of the harshest environments on the planet.

How they managed to do it:

The SFP has made use of resources which are available in abundance to deliver scarcities. They have used sea water to cool and humidify the facility. The sea water is desalinated for irrigation and drinking. Moreover, the extracted salt produced during this process will be sold commercially.

Another thing in abundance is solar power, which will be used to generate electricity to purify water and pump it to the greenhouse.

This facility is scheduled to open in 2018, and will not only result in regeneration of the environment but will also provide employment to over 6,000 people and deliver 170,000 tons of produce each year.