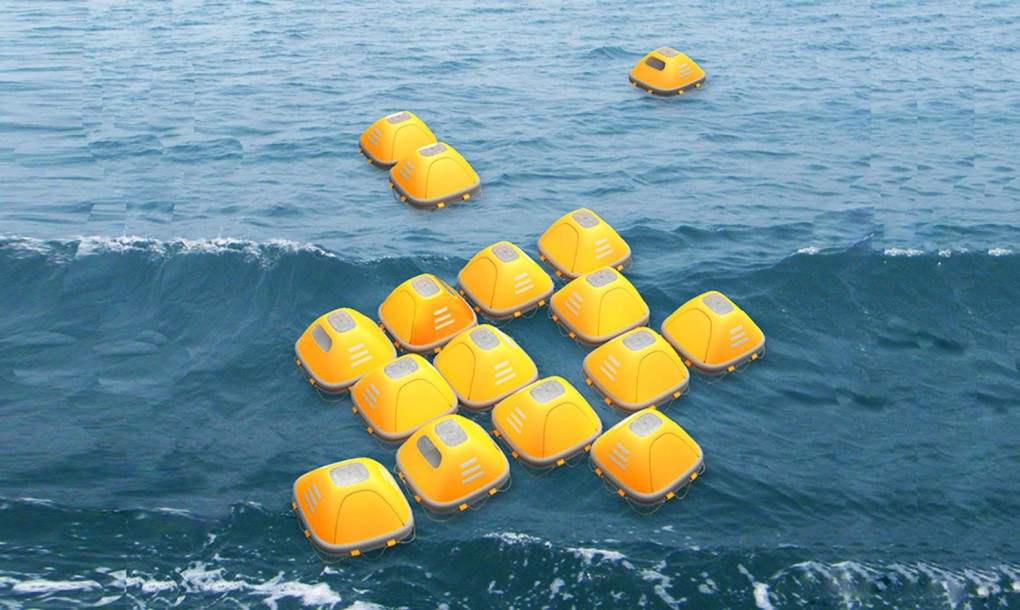 Sea levels are rising because of climate change, and so are the cases of tsunamis and floods.

To deal with these natural disasters, Chinese designers Zhou Ying and Niu Yuntao have created a floating survival house that could save lives and assist with rescues in such disaster situations. Everything You Need to Know About Duckweed Survival House:

In short, Duckweed Survival House is a perfect safety raft for any person living near coasts that might experience floods, tsunamis, and other disasters.