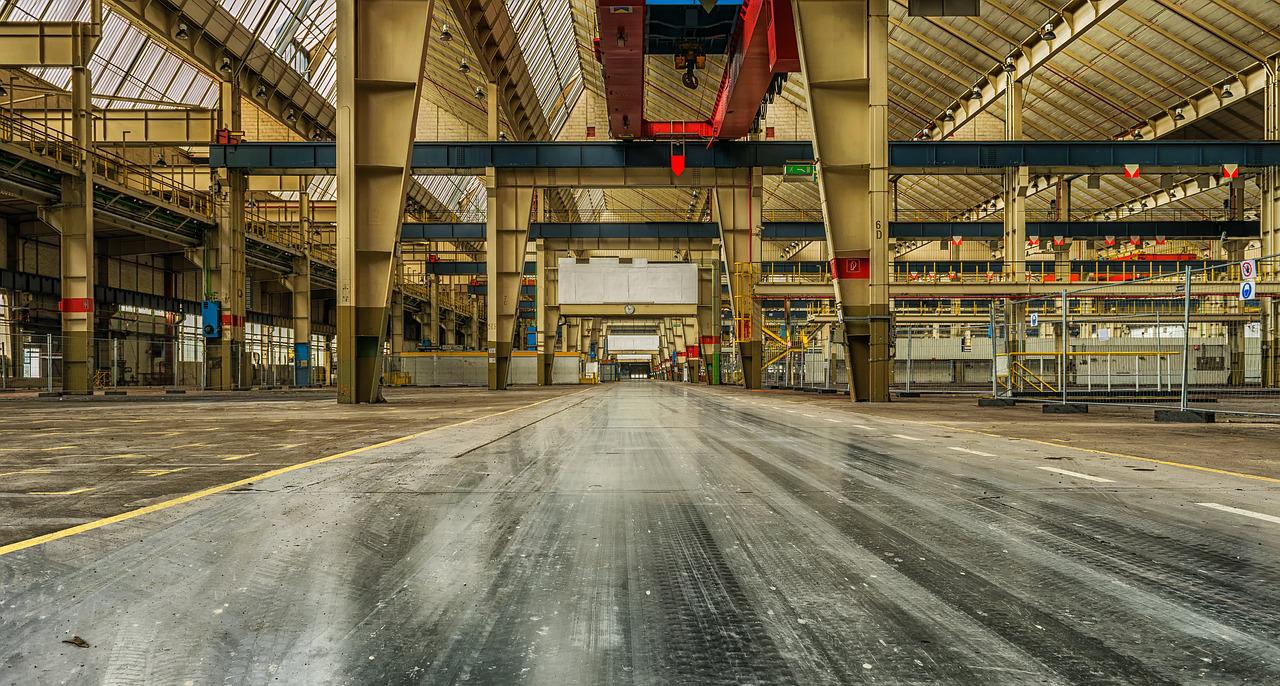 The Renault Group has agreed to sell its Russian entity to NAMI, Moscow’s central research and development institute for automobile technologies. This comes after the French-based automaker decided to exit the Russian market, aligning with the rest of the western world.

The new owner plans to use the existing infrastructure to revive the Moskvitch brand and put its obsolete models back in production. Through this move, the Russians hope to cover the demand for new cars that will be in shortage very soon. The Moscow-based plant was previously used to produce low-cost Dacia cars that carried the Lada emblem, so the gap is created in a neuralgic market tier.

Moskvitch ceased production in 2002 after many years of poor financial results and technological stagnation, so its cars were already considered severely outdated by that time.

At this early stage, the Russian authorities have not mentioned which models will be produced, but it’s safe to assume that these will be the most recent available. Also, the resurrection of Moskvich will be supported by Kamaz, the venerable Russian heavy-duty truck maker. Kamaz will supply the internal combustion engines, while the plan for the future is to produce electric cars.

The Russian market is already facing shortages of car parts, the prices of new models have risen to unprecedented levels, and many dealerships have closed without notice of when they might return to business. The largest car brands are from Japan, the US, the UK, and Europe, so the only viable way out of this mess is to work with Chinese automakers.

According to Russian news outlets, citing anonymous sources, this is precisely what the country’s authorities had in mind when they mentioned the EV model plans. Kamaz already has a collaboration with Anhui Jianghuai Automobile Co (JAC) and one more Chinese carmaker, and they are now negotiating an expansion that will help Moskvitch too.