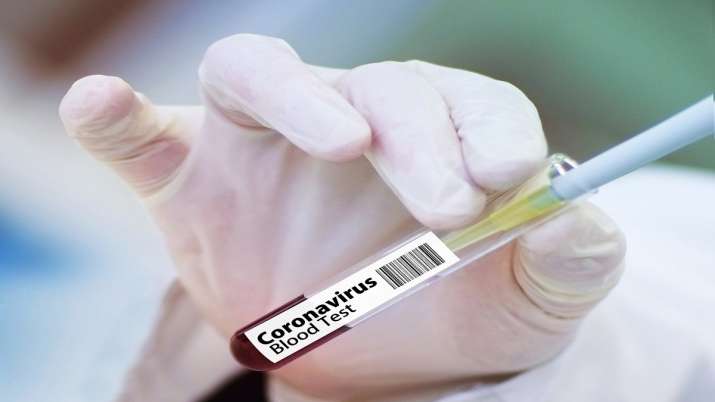 Russia on Tuesday declared its coronavirus vaccine is ready to use. Russian President Vladimir Putin says that the coronavirus vaccine developed in Russia has been registered for use. According to Putin, the vaccine went through proper testing, and one of his daughters has already been inoculated.

Putin said, “I know that it works quite effectively, forms strong immunity, and I repeat, it has passed all the needed checks,”

The drug is developed by Moscow’s Gamaleya Institute and the Russian Direct Investment Fund. Russian authorities have made it clear that medical workers, teachers, and other risk groups will be first to be inoculated.

Some international experts are inquiring about the speed at which Russia approved its vaccine.

The race for an indigenous vaccine against the novel coronavirus is on in earnest. Worldwide over 100 possible vaccines are being developed. According to WHO data, at least four are in final Phase III human trials.

Recently the Russian Health Ministry declared about its plans to begin mass production in September. They also plan to launch a mass vaccination drive in October. The vaccine entered clinical studies on June 18 and moved into the phase 3 trials last week. The final stage of clinical trials to test safety and efficacy is still going on.