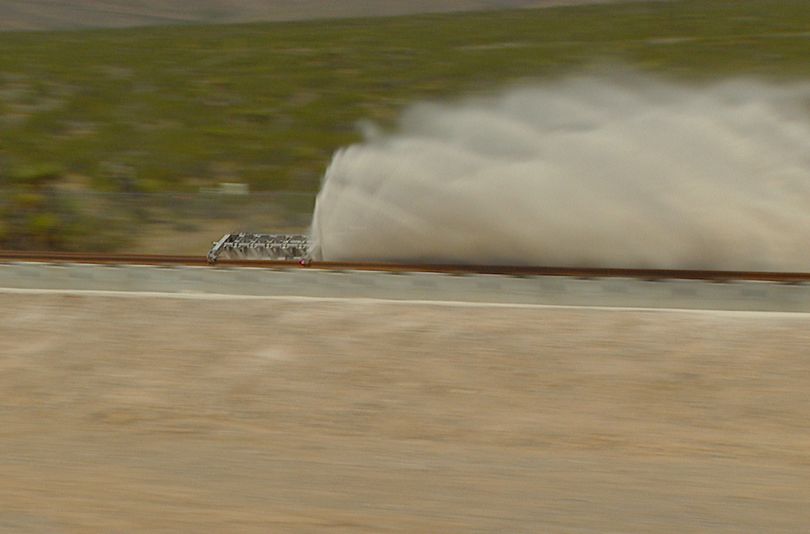 Successful test of Hyperloop One in Nevada, May 11 2016 (Image courtesy Hyperloop one)

Hyperloop is the brainchild of SpaceX and Tesla CEO Elon Musk. The giant vacuum-tube transportation system would travel about 745 miles per hour, which is much faster than the fastest bullet train.

Though the initial testing and prototype building is ongoing in the US, the Hyperloop system is still a concept. Meanwhile, Russia is ready to implement the project

Inspired by Hyperloop, Russia has announced its own version of this futuristic transport system. The magnetic levitation train network will connect the Baltic Sea port of St Petersburg to Moscow. The distance of over 400 miles (640 km) would take around 30 minutes. Later on, other parts of this enormous country could be connected.

The project would cost the state-owned Russian Railways an estimated $12 billion.

Russian Railways is also considering cooperation with Hyperloop One, one of the two US-based startups working to explore the Hyperloop concept. They have already formed a working group to study the concept.