Wednesday marked the 100th Rose Bowl, a nail-biter in which Michigan State ended up pulling out the victory against Stanford 24-20. Immediately after the game ended, Rose Bowl officials began preparing to install the new grass where the Florida State Seminoles will take on the Auburn Tigers in the BCS National Championship Game.

Many complained about the poor condition of the field at the University of Phoenix Stadium when Auburn faced Oregon in the national championship in 2011. Rose Bowl general manager Darryl Dunn is making sure they do all they can to ensure a perfect field for the 2014 title game.

Dunn says, “It’s done because the field is a stage for the athletes. Everybody, the Tournament of Roses, ourselves, want the field to be perfect. The only way to make it perfect is for it to be perfectly new.”

Two hours after Michigan State’s victory in the Rose Bowl, grounds crew members began shaving the field as truckloads of new grass, in rolls, were delivered to the stadium. Incredibly, over 110,000 square feet of overseeded sand-based bermudagrass sod was successfully brought into the stadium and installed directly on top of the old field.

In order to guarantee the new sod will firmly stay in place, the 3.5 feet wide rolls of grass were cut to 1 ½ inches thick. Each big roll weighs about 2,500 lbs., making it heavy enough to withstand the abuse it will take from the FSU and Auburn players as well as all the pre- and post-game festivities.

After 50 truckloads, a crew of approximately 24 workers, between 400 and 600 gallons of paint for the logos and end zones and another team of Rose Bowl officials, the installation was successfully completed. Intense maintenance of the field will take place between now and January 6th to create a peak condition football field for the 2014 BCS National Championship.

Win or lose for Florida State or Auburn, the fresh Rose Bowl field will not be an excuse for either team. 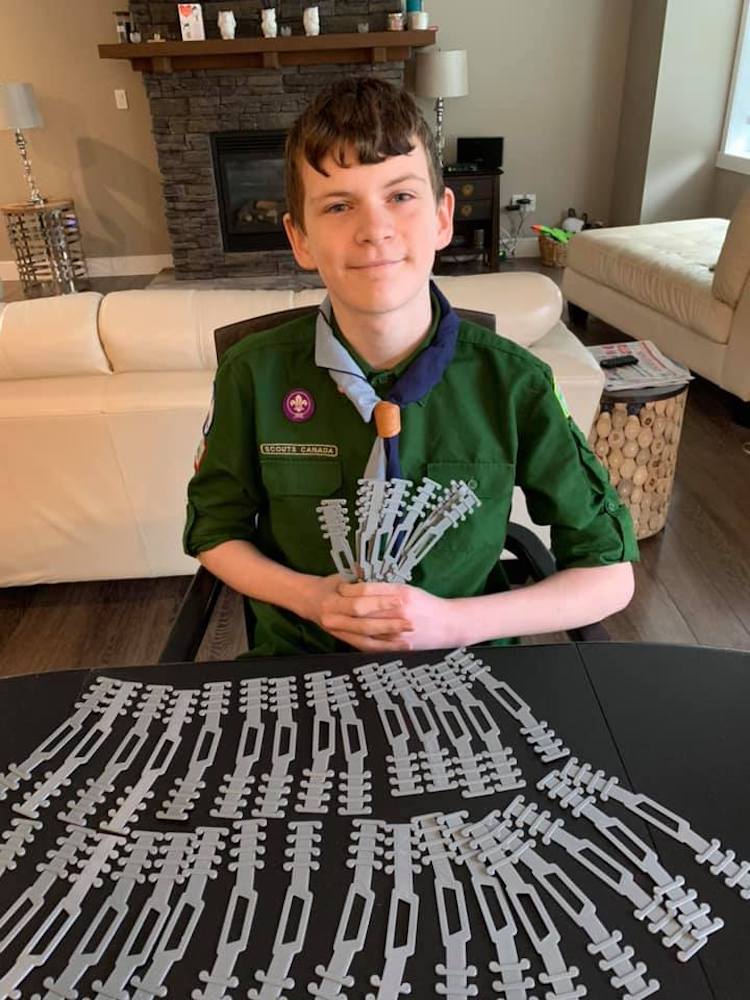