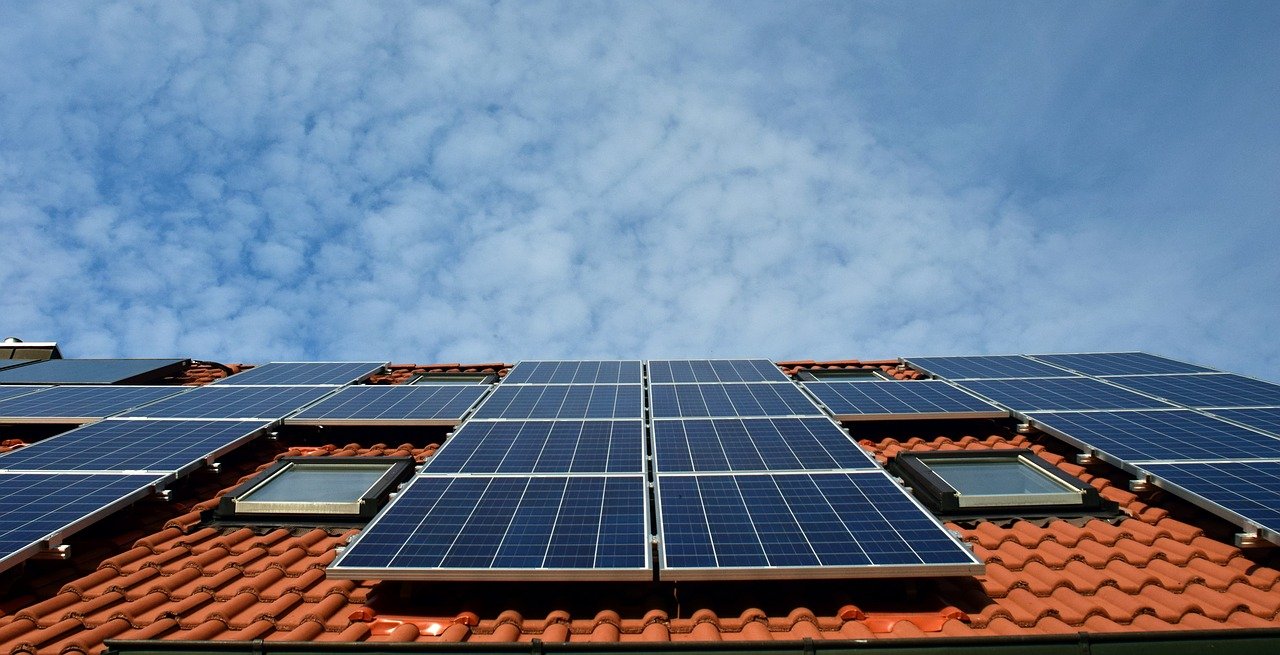 Image by Ulrike Leone from Pixabay

Researchers at MaREI, the SFI Research Centre for Energy, Climate and Marine at the University College in Cork, have published a research paper where they claim that rooftop solar photovoltaics could be supplying up to 49% of the world’s electricity by 2050. In the worst-case scenario, this percentage drops down to 25%, still a very significant one.

What the paper authors found particularly challenging in this study was to estimate the total potential and associated costs for achieving it. To reach a number, the researchers mapped 130 million square kilometers of global land surface area and figured that roughly 0.15% of it is covered by rooftops.

This “rooftop area” can be used for generating energy, but since each location has different generation potential based on sunlight and weather patterns, every factor had to be taken into account.

The framework that the team developed for the evaluation of the generation potential and the technical and economic potential is shown on Springer Nature. This model and the algorithm (‘XGBoost’) that supported it were key to carrying out the complex estimation.

Asia, North America, and Europe had the greatest generation potential, but installing photovoltaic panels across the globe still makes economic sense even in some extreme cases.

The total global potential that was calculated at the end is 27 petawatt-hour per year, and this can be realistically attained at a cost between $40 and 280 per MW/h.

In summary, covering every rooftop in the world with PV panels until 2050 is unrealistic, but this study shows the amazing potential that even a partial coverage would have. As countries move to cleaner energy and vote for stringent environmental laws, the launch of rooftop PV installation initiatives should be deeply embroidered in every one of these efforts.