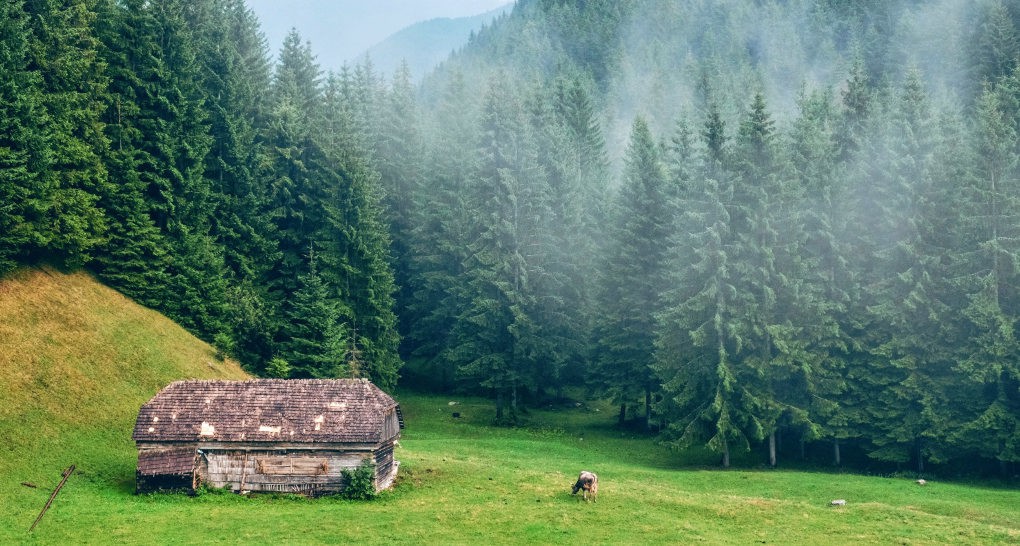 Romania is working to save some of its untouched woodlands, which are the habitats of many wild animals like wolves and brown bears.

Greenpeace and other environmental NGOs have pleaded the Romanian government to save them and help them map the endangered forests and add them to a national database to guarantee their protection by law. This database is expected to go online within the next six months.

Logging – legal or illegal – has impacted Romania’s forests a lot during the past 10 years. As per the estimates of Valentin Salageanu (Greenpeace forest campaign coordinator), approximately half of the 250,000 hectares of forests has been destroyed since 2005. He told Reuters, “Many of them were destroyed in the last 10 years…partially as a result of both illegal and poorly executed legal logging.”

Eight sections of Romania’s forests are going to be added to UNESCO world heritage list next year, and many more are eligible, which will help in protecting the area.

According to Salageanu, “Virgin forests were preserved on valley bottoms, rocky areas, near alpine terrain. They are forests that were hard to reach, maybe that is why they were saved.” Greenpeace insisted on imposing a moratorium on any intrusions in those preserved forests.

Romania’s environment ministry has increased guard presence and enforced harsh fines for any illegal logging, shipping, or trading. Not only that but they have also encouraged residents to use the Forest Inspector mobile app to track logging trucks and provide the government with invaluable on-the-ground intel.

Environment Minister Cristiana Pasca Palmer said while explaining the role of an electronic tracking system, “This is super-important because I believe in the future it’s only through this electronic monitoring that we can in fact reduce illegal logging.”