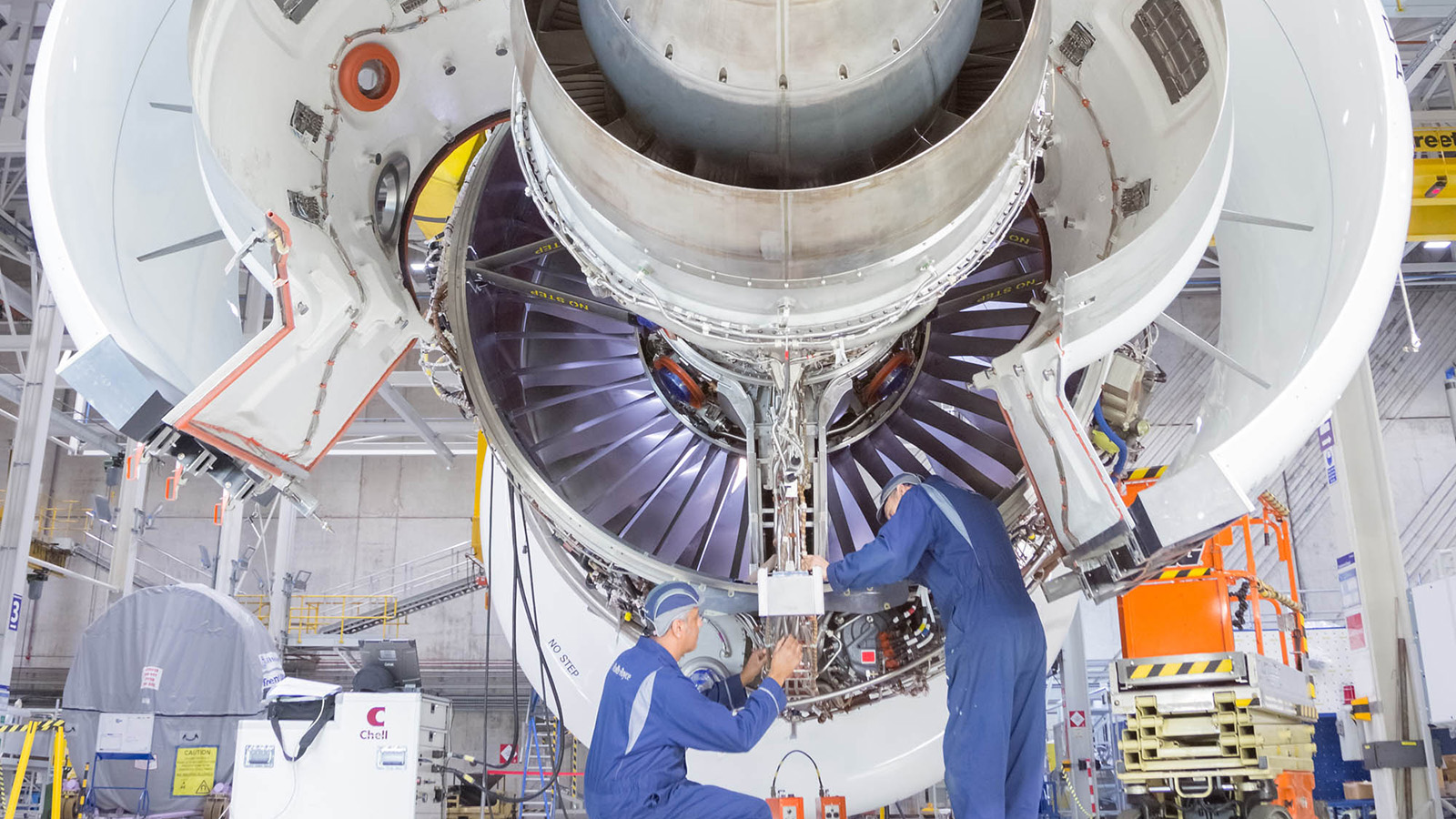 It’s not often you get to see a close-up image of such a massive engine like the Trent 7000, which is being built specifically for the upcoming Airbus airliner, the A330neo.

The Airbus A330neo will be responsible for replacing the A330, and the Trent 7000 is the seventh generation of their Trent family.

The Trent 7000 is expected to consume less fuel and be less noisy on the new wide-body twin-engine jet airliner.