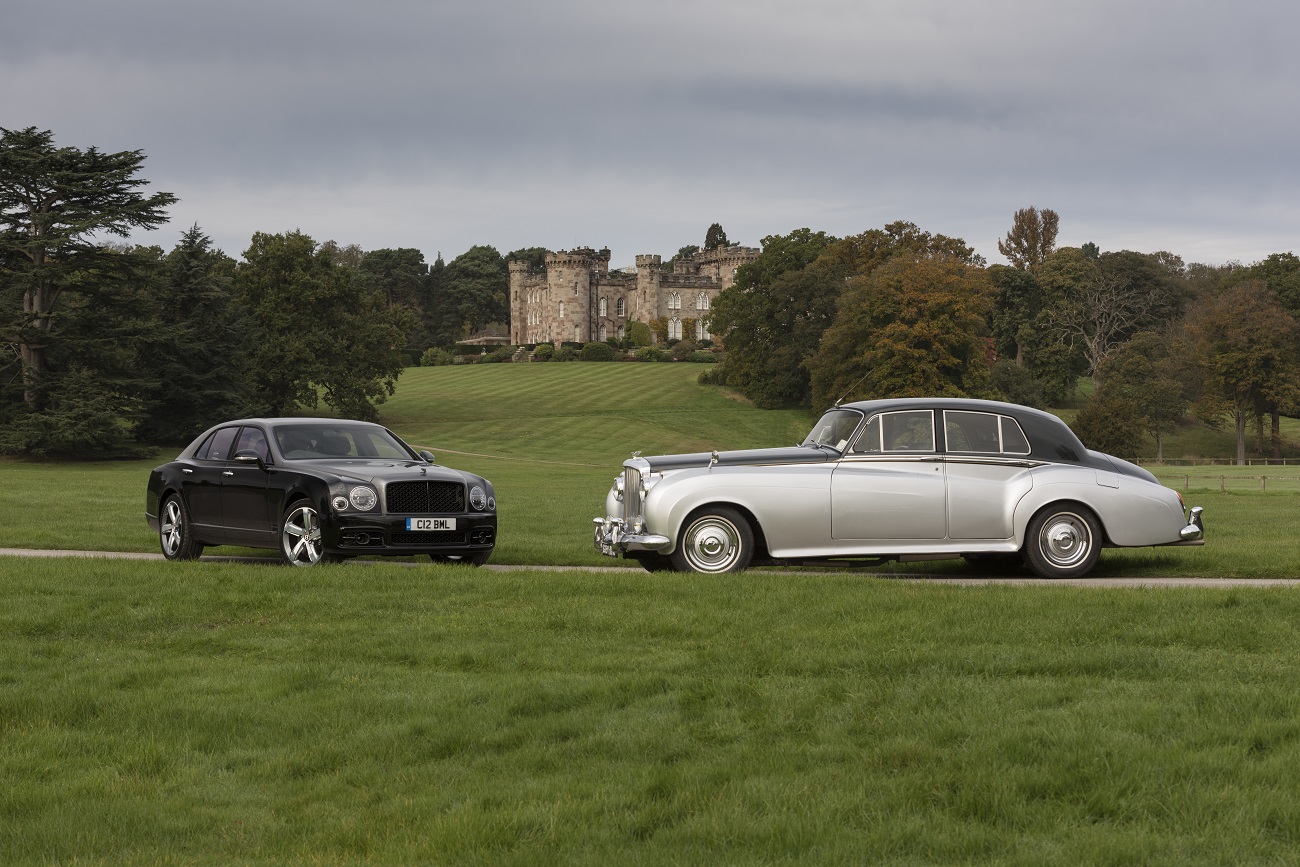 The Bentley Mulsanne 6.75 Edition will be the final special version of the Mulliner, and also the swansong of the Rolls Royce L-Series V8 that has been around since 1959.

This makes up for a total lifetime of 61 years, reflecting the amazing success of the particular engine design as well as its proven reliability and mechanical excellence. Only 30 special “6.75 Edition” Mulliners will be produced, so this will be a very limited series.

The last L-Series came out of Bentley’s production lines on June 2, 2020, so this is the end of the road for the historic engine. The cars that were powered by the L-Series were the following:

In total, there are about 36,000 L-Series engines produced by Rolls-Royce and Bentley Motors. Since the latter is now part of the Volkswagen Group, the next top-of-the-range Bentleys will most probably come with a German W12 engine.

The L-Series will now keep the title of the longest-lived British engine in history, but the writing of its end was on the wall for a while now.

In terms of how the engine evolved throughout the years, it started its life as a “humble” 6.2 liter V8 producing roughly 187 hp and ended as a 6.75 L, twin-turbo V8 outputting 537 hp and 811 lb-ft of torque. Those lucky (and rich) enough to get one of the thirty Mulsannes will get to enjoy listening to the warm and pithy roar of the last and most powerful L-Series motor in history.