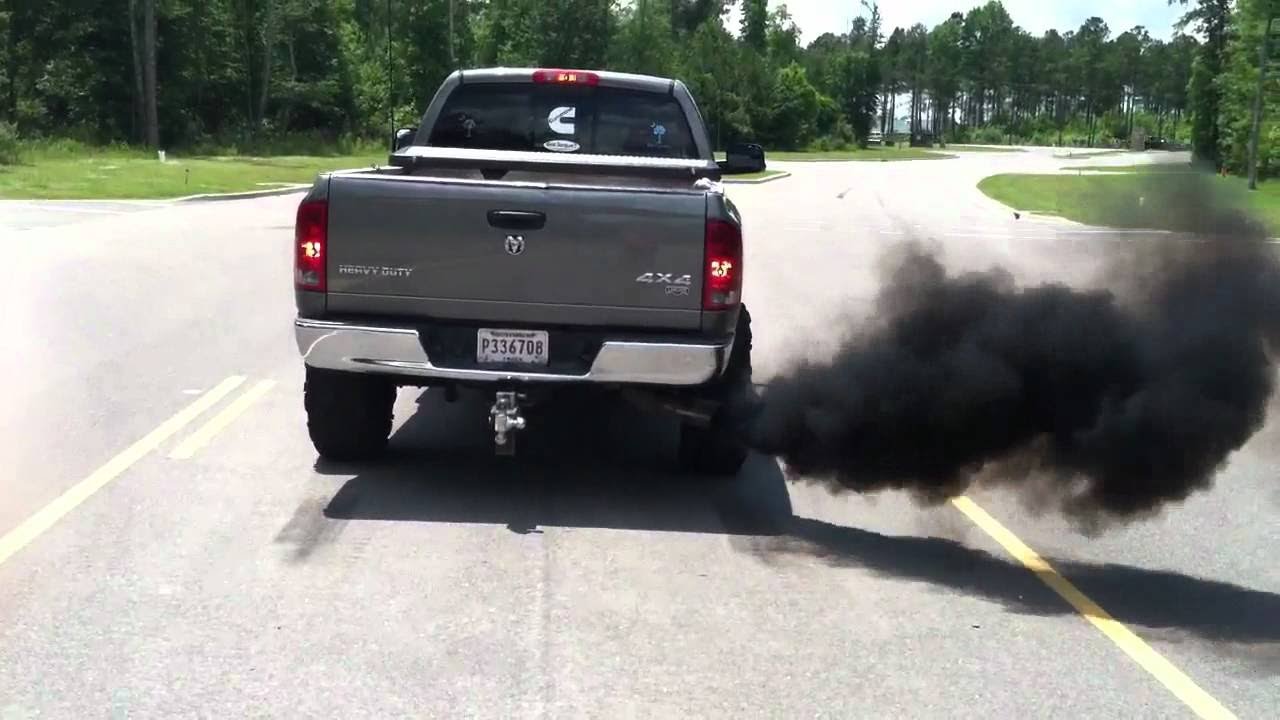 Around a year ago, New Jersey State Assemblyman Tim Eustace had a truck roll coal on his Nissan Leaf while driving down the New Jersey Turnpike.

Now, Governor Chris Christie has signed a law officially making the act illegal, meaning those found in violation are subject to a fine by the state’s Department of Environmental Protection.

While it is already illegal for a vehicle to emit smoke for more than three seconds while driving in New Jersey, not to mention rolling coal being in violation of federal statutes, Eustace still believes his legislation is needed. “It’s to actually make sure we enforce the law. We have laws that lay fallow, I think, in some circumstances,” he said to NJ.com.

How to Protect Trees During Construction

U.S. Army to Acquire Airborne Microwave System That Snipes Drones Out of the Sky