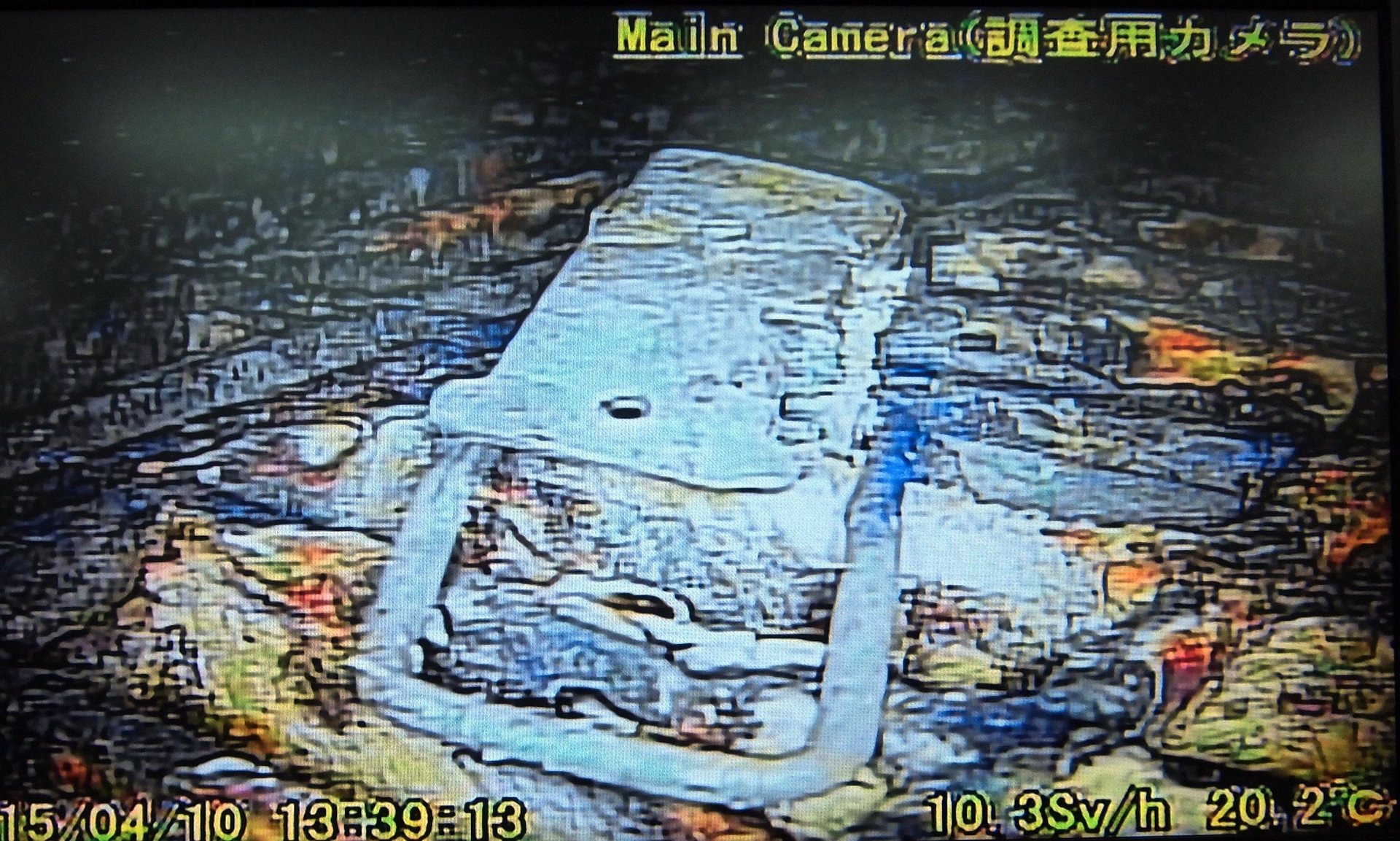 Five years ago, when one of the most severe earthquakes ever recorded triggered a 10-meter-high tsunami along the northeastern coast of Japan, it killed nearly 19,000 people and damaged four reactors at the Fukushima Daiichi Nuclear Power Plant.

Researchers from the Tokyo Electric Power Company (TEPCO) are still not able to find out how to clean up the highly dangerous radioactive materials in the water there. To meet this challenge, TEPCO is building the world’s biggest ‘ice wall’ around the plant which can prevent the nearby groundwater from getting contaminated, but that only stems the damage and cannot clean up the mess that’s still there.

Due to the high levels of radiation, humans can’t get near it. Therefore, TEPCO and Toshiba developed a series of robots. These robots were programmed to go underwater in the plant’s damaged cooling pools to remove the radioactive nuclear rods.

Scientists had sent a number of robots to do this cleaning job, but even the robots were not able to withstand these dangerous conditions. The moment these robots get close to the reactors, their wiring gets destroyed by high levels of radioactivity, and they became useless. Let’s hope scientists will soon devise a better solution to clean this up.