Kuratas is a robotic mech suit out of Japan that debuted in 2012 and literally allows the wearer to smile in the direction of a target in order to fire its BB Gatling gun.

Initially, the public believed the suit was fake or a joke, but it turns out the robot is very much real and for sale on Amazon Japan for a cool $1 million.

The robot is not exactly an indestructible killing machine, however, because the creators don’t want someone to buy the thing and think they are Iron Man all of the sudden. In fact, the suit is only capable of moving at approximately 5 mph, and the arms are sold separately. How ironic, even buying a million dollar toy requires you to buy additional parts. Go figure!

Kuratas was developed as more of an art project/Otaku exciter, but it is real and functional, albeit expensive.

It will be interesting to see who pulls the trigger on Kuratas at this price. If I had the money for it, you can be sure I would think about dishing out some dough for this Transformer-like beast. 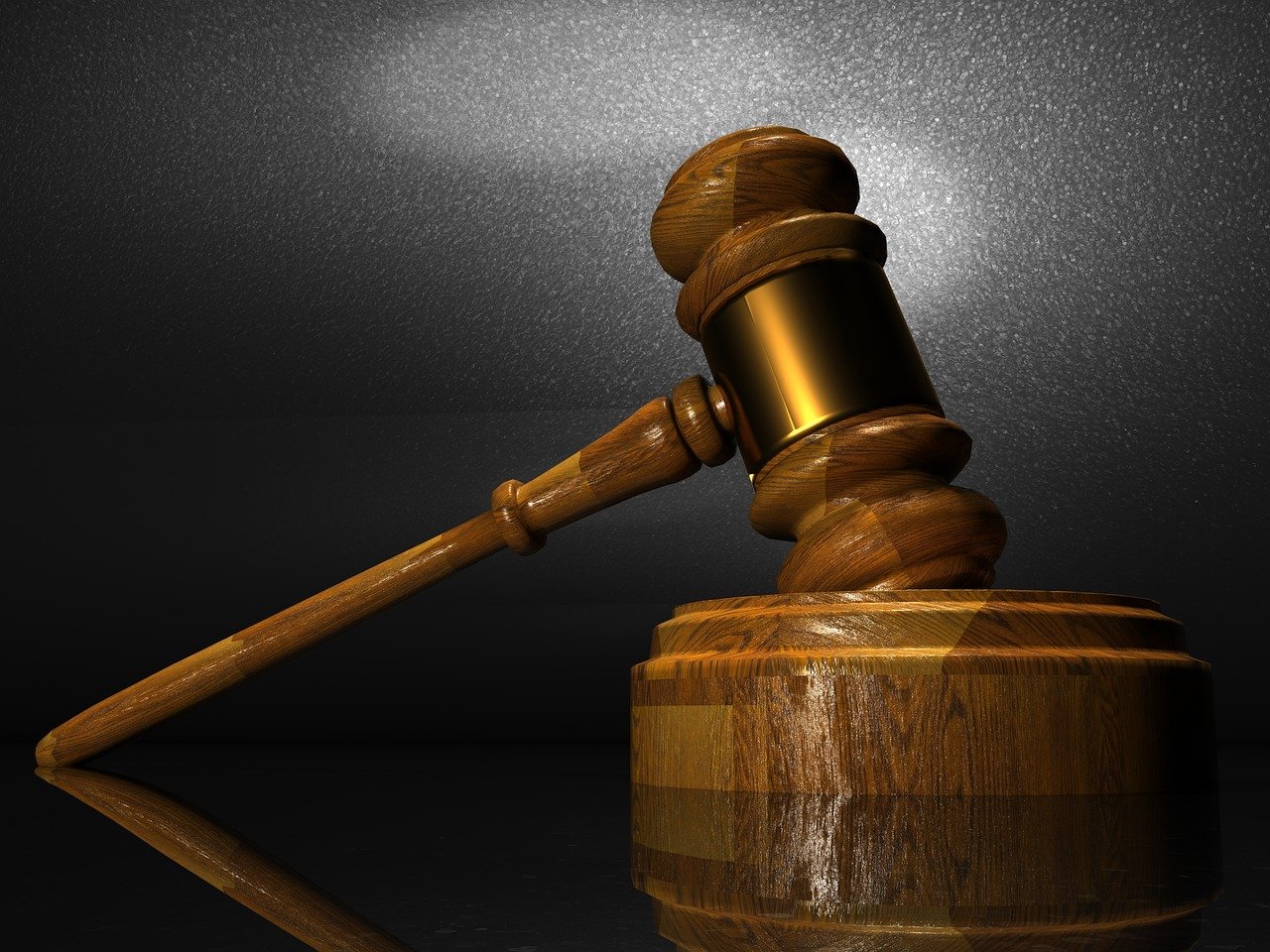