With the rise of millions of multi-rotor drones around the world, a “drone catcher system” or “bird abatement” seems an obvious necessity. People and organizations wishing to protect lives and property need a solution to force a landing or shoot down drones.

It was recently reported that Eagles are being trained by police in Rotterdam, Netherlands to take out drones. In the following video, an Eagle takes out a drone, and it’s all captured by a camera aboard the drone.

One obvious example of drone shenanigans is a hobbyist who flew a DJI Phantom helicopter over the White House last year. IndustryTap also recently reported on a professional skier who was nearly hit by a drone filming a ski competition.

Students at Michigan Tech are developing a “Robotic Falcon” to deal with renegade drones.

One of the current methods of gaining control over a renegade drone involves dropping a net over it.

The following video is a demonstration of a drone catcher in action from PDE Product Design Engineering. 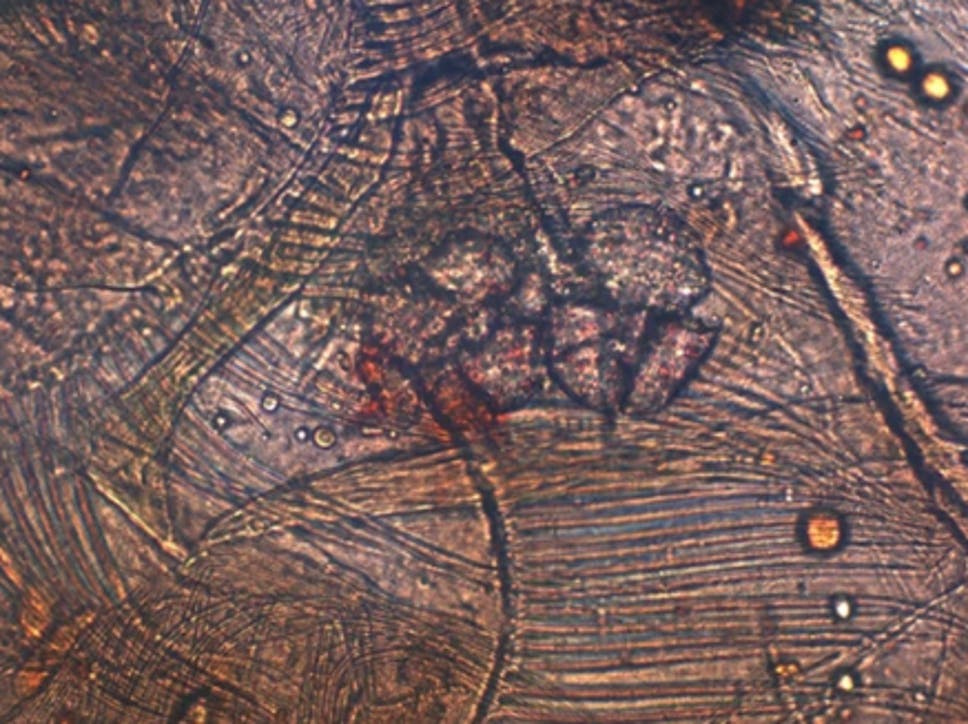