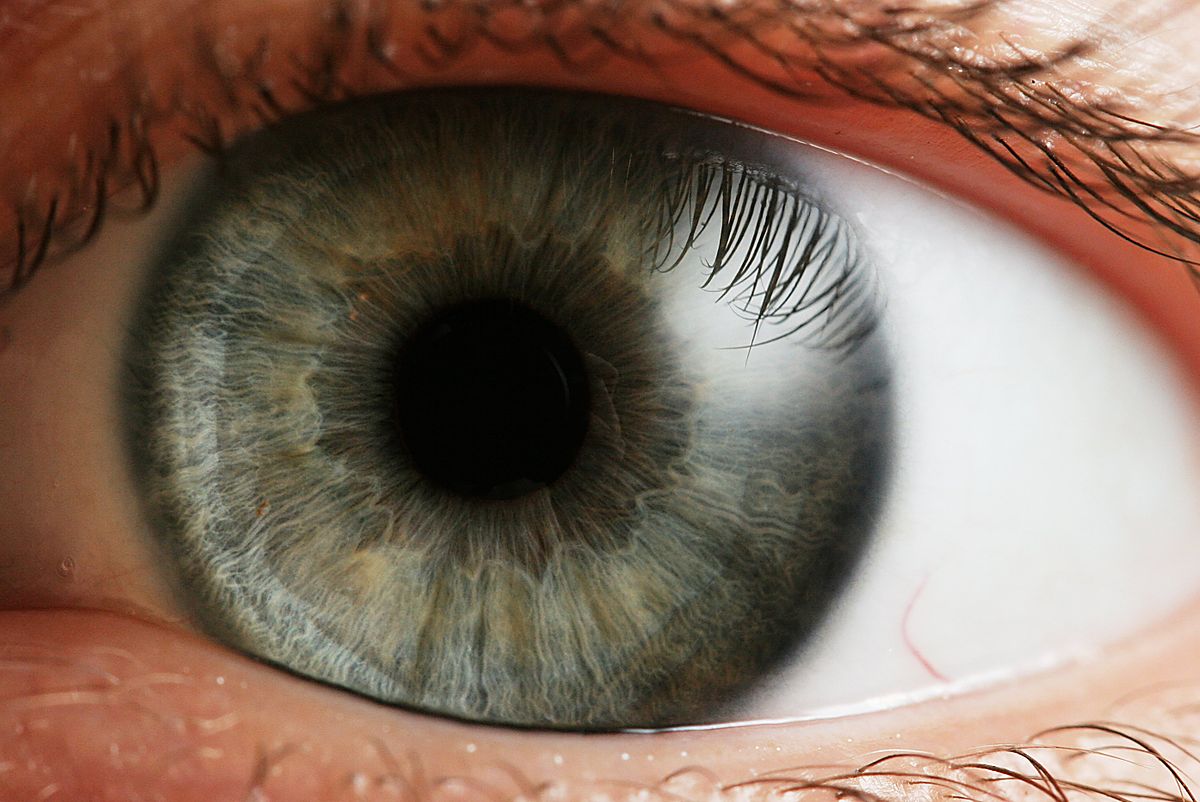 In a big medical breakthrough, scientists from the University of Oxford have developed a new robotic system that can successfully perform surgery inside the human eye.

The procedure was guided by human surgeons but was performed by robots. It just passed the clinical trials, reportedly with the robot performing a complex retinal surgery with enhanced levels of accuracy.

The surgeons used a joystick and touchscreen for controlling the robot. The robot acted as a mechanical hand with seven independent computer-controlled motors that allowed the movements as precise as 1000th of a millimeter in scale.

It is a great achievement, and in the near future, these surgical robots are expected to perform entirely new operations which are too difficult to accomplish by human hand.

On completing the operation, Dr. Robert E. MacLaren said: “There is no doubt in my mind that we have just witnessed a vision of eye surgery in the future. Current technology with laser scanners and microscopes allows us to monitor retinal diseases at the microscopic level, but the things we see are beyond the physiological limit of what the human hand can operate on. With a robotic system, we open up a whole new chapter of eye operations that currently cannot be performed.”

Dr. MacLaren went on to say that the robotic technique was “a vision of eye surgery in the future.” Furthermore, “the robotic technology is very exciting, and the ability to operate under the retina safely will represent a huge advance in developing genetic and stem cell treatments for retinal disease.”