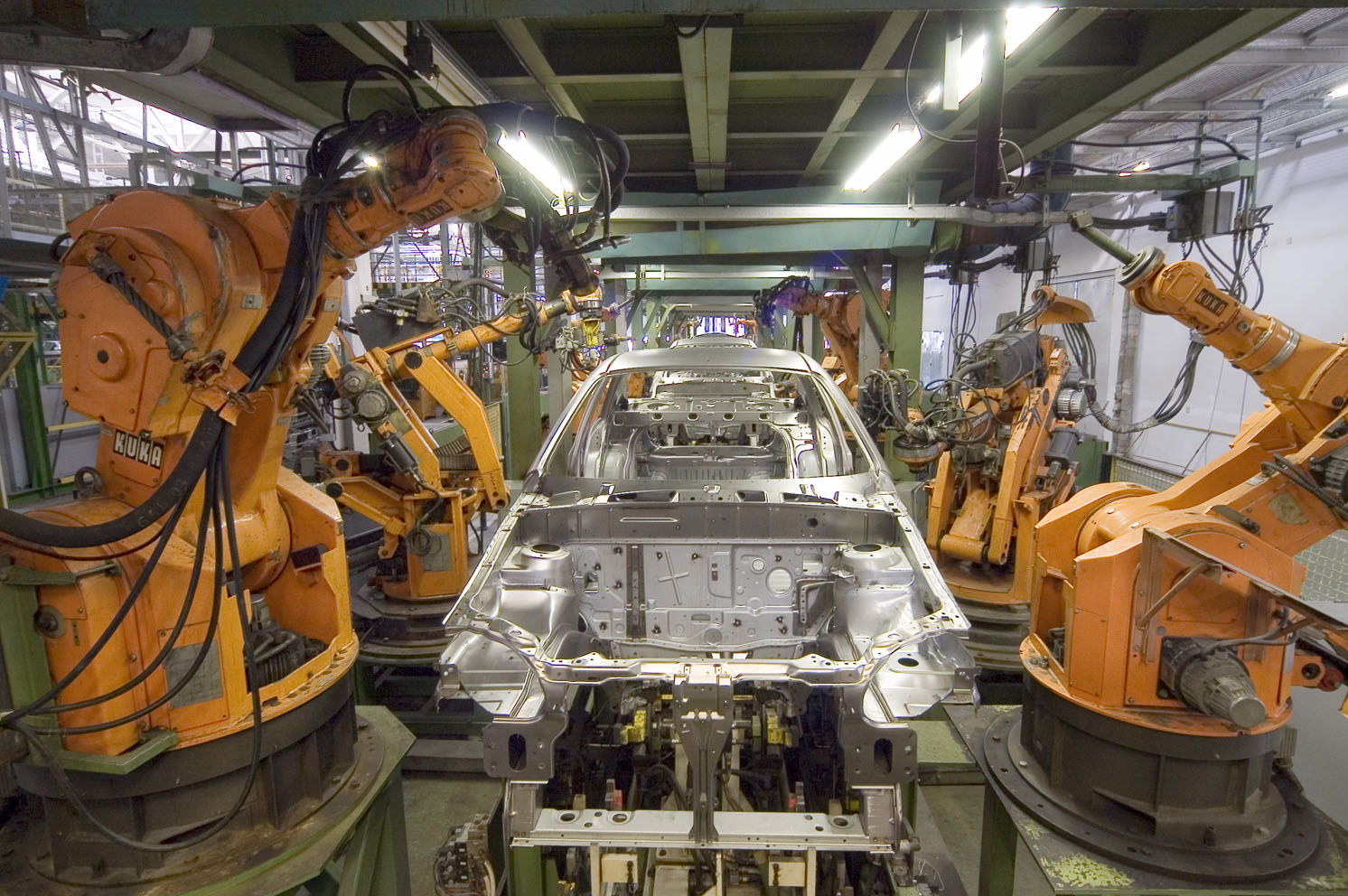 U.S. President Barak Obama met a robot named Advanced Step in Innovative Mobility or, to his friends, ASIMO, on an official visit to Japan earlier this year. The president was a little freaked out by the 4’3″, 106 pound cyborg, later describing him as “a little scary…too lifelike.” We humans do tend to view robots, particularly those who look like us, with wariness, wondering just what it is they are really up to.

Doctor Moshe Vardi, an Israeli Professor of Computer Science at Rice University in Houston, Texas, believes that he knows what these cyborgs are up to – work. Also director of the Ken Kennedy Institute for Information Technology, Vardi purports that by the year 2045, intelligent machines will be able to do most of the jobs that human beings now do. This is a theory that should make us all sit up in our chairs a little straighter. Is Vardi a lone voice out in the industrial wilderness? Not at all.

Remi El-Ouazzane, an executive at Texas Instruments, bolsters Vardi’s analysis that workforces are about to be picked up and seriously shaken by robots: “We have a firm belief that the robotics markets is on the cusp of exploding.” Carl Benedikt Frey and Michael A. Osborne wrote in a recent paper that robots will be doing half of the jobs now done by humans – in as few as 10 years. Robots are headed out to their 9 to 5s – make that 24/7s – as you are reading this sentence.

iRobot’s Roombas are vacuuming floors in about 6 million homes – fans of the hit show Arrested Development will remember when Lucille Bluth replaced her maid, Lupe, with a Roomba. An artificial intelligence platform, created by Narrative Science, is generating automatic news stories for Forbes.com. A RIVA pharmacist robot is dispensing drugs to a patient in a hospital somewhere. SGR-A1 robots are lined up along the Demilitarized Zone on South Korea’s border; they have the ability to shoot to kill, without being told to do so.

Aldous Huxley, author of Brave New World, cautioned that, “Facts do not cease to exist because they are ignored.” Watching a group of NAO robots, developed by Aldebaran Robotics in Paris, get down to Michael’s Jackson’s Thriller on a football field does bring us exquisite geeky pleasure, though we might ask ourselves what those guys are doing after the game. Hopefully, they’re not planning a robot zombie apocalypse.