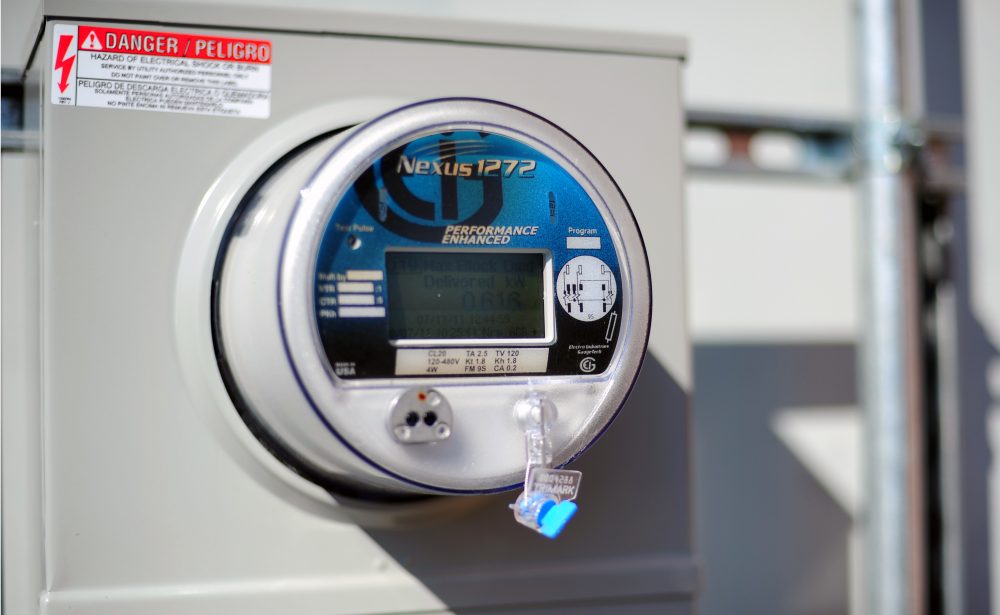 Power networks usually evoke images of huge utilities linked together across the country by power lines. But today, small power networks are springing up to directly serve local needs and interests. The Community Power Network (CPN) brings together local, state, and national organizations to work together on local renewable energy projects and policies.

In the private sector, companies like Silver Spring Networks have developed open standards for smart cities and the Internet of Things (IoT). Silverlink is a multi-application energy, control, data application, and services network.

The US Military is now creating and deploying small solar-powered energy networks. According to the US Department of Defense, “Marines of the 5th Air Naval Gunfire Liaison Co. are going green by changing the way they power their equipment. An experimental solar panel system is deigned to power a small military operations center. It’s called the G.R.E.E.N. system, which stands for Ground Renewable Expeditionary Energy Network System.

The following video from the World Economic Forum explains Smart Grids. According to WEF, “Most of the world relies on 50-year-old energy systems. Smart grids could be the next step. They are digitized energy networks, delivering electricity in an optimal way from source to consumption.”

“Unsinkable Metal” Stays Afloat Even With Holes Drilled In It