The idea of advanced biofuels is based on using bioengineered micro-organisms to digest organic materials to produce hydrocarbons. One example of this is methanotroph, a bacteria which eats biomaterial and coverts it into carbon gas which is fermented to produce diesel fuel.

The challenge is to find the right bio-material cheap enough to turn a profit when manufactured on a large scale. At the end of the day though producing hydrocarbons, by whatever method, puts carbon into the atmosphere and exacerbates the greenhouse effect.

Collapse Of US Gas Prices To 1990s Levels

The search for alternative fuels will continue because petroleum is on the decline but the time is not yet ripe, apparently, for some alternative fuels. Shaw, now CEO of Calysta Energy, LLC has changed course and now believes natural gas is the way forward. This is ironic as Shaw was the primary force in introducing biotech fuels to the investing public which rallied to the cause.

Shaw’s change of mind is disappointing news to investors who have poured $3 billion into biofuel companies since 2008, as is the reality that none of the startups in the industry has yet been able to produce commercially viable biofuel or turn a profit. The challenge has been to develop enzymes to break down organic material into sugars that are then fermented into ethanol. According to Shaw it takes about 6,000 metric tons of raw materials to yield 1 ton of ethanol, not a good ratio.

Shaw’s former company Codexis has shut its biofuel development program and refocused its business on pharmaceuticals. 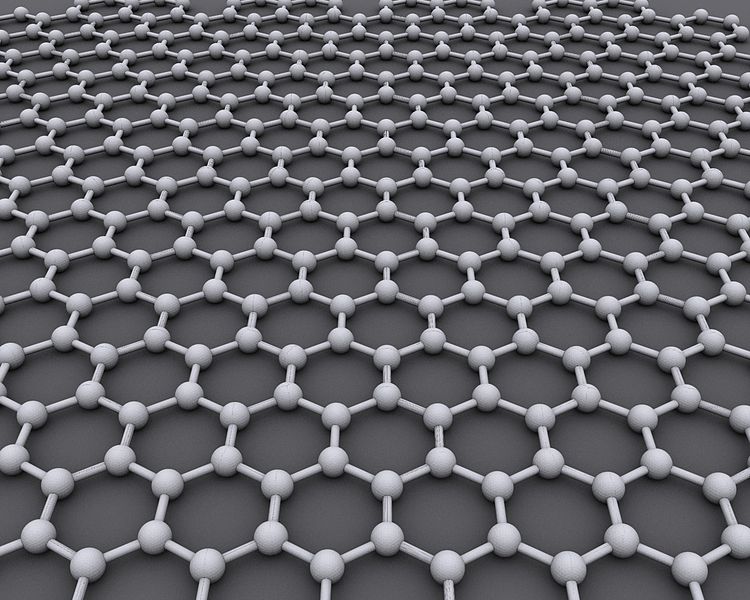 How Custom Signage Can Help Your Business