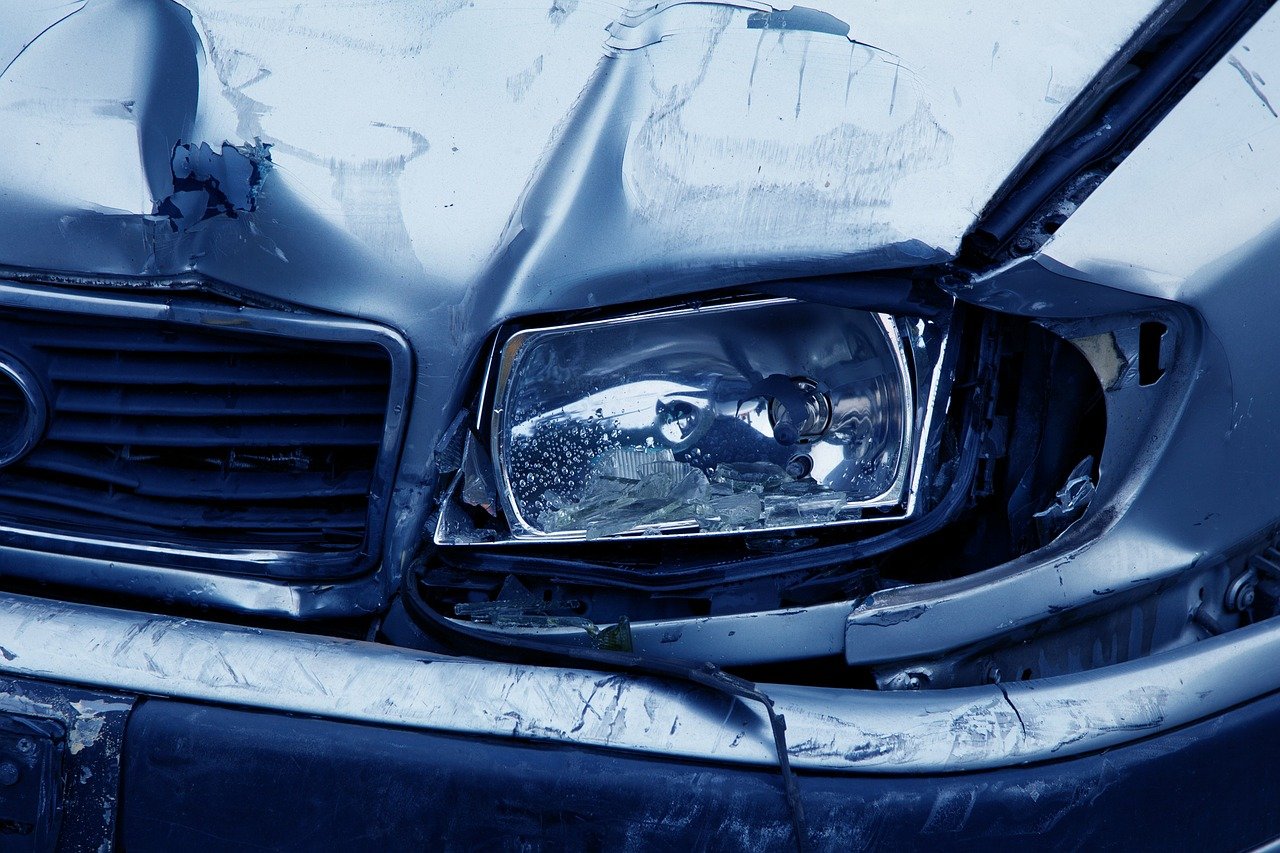 Shock absorbers are mechanical elements that are built to absorb the energy of an impact and “sacrifice” themselves in order to protect a vehicle or a vessel, or whatever it is that needs shielding. The problem with typical shock absorbers is that they need to be replaced after impact, as they deform to a point that makes them useless for their principal purpose.

A team of engineers at the University of Buffalo has thought of the possibility of creating a reusable sock absorber that won’t have to be replaced after impact, something that could greatly reduce the deployment and servicing costs of cars, drones, helicopters, ship bumpers, and more.

Their idea was to release the energy that is absorbed in an impact through excessive elastic deformation, and at a threshold point, release the flanges at each fixing end of the bumper to allow the absorber to move freely. This converts the incorporated energy into kinetic energy, letting the element gradually return to its normal state while leaving the vehicle completely untouched from the whole exchange. 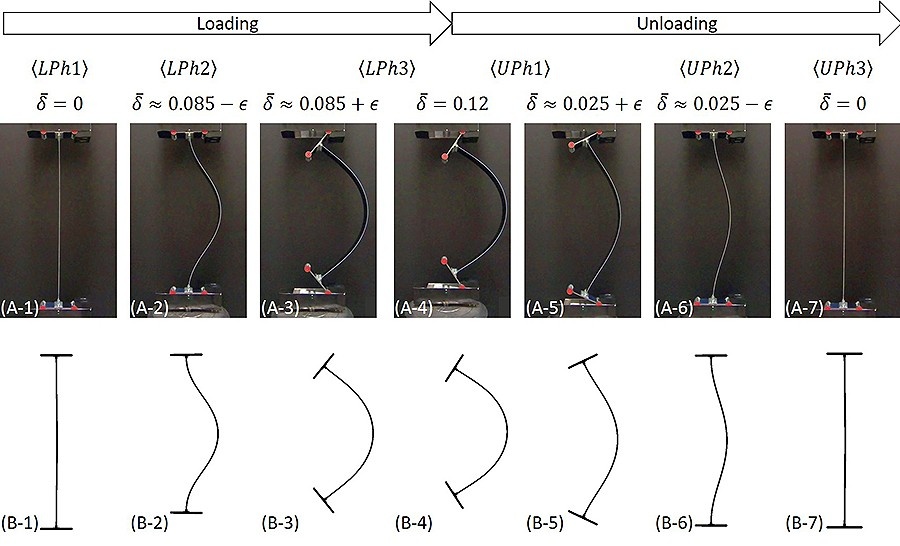 The images show the device bending and snapping to dissipate energy. Image: University at Buffalo

Of course, the bumper will still need to be in a position to absorb enough impact energy from a collision, otherwise, it would have no practical value. The engineers claim their device is stiff enough as it’s made out of steel, so it can dissipate an adequately large amount of energy covering the needs of a wide range of application scenarios.

The tests were conducted using a few centimeters-long beams, but the researchers believe that scaling up or down to other dimensions wouldn’t make any difference as the concept was proven to be feasible.

Already, the team has filed a patent application with the U.S. Patent and Trademark Office for the device, and the technology is available for licensing through the University of Buffalo Technology Transfer office.